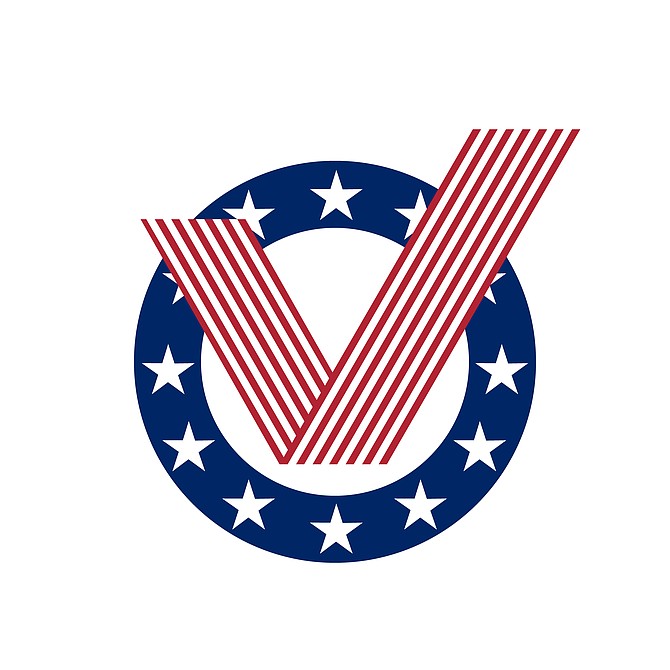 Non-partisan voters are now the second largest block of voters in Nevada.

When just the “active” registered voters are counted, Republicans are still ahead of the non-partisan voters at 542,761 compared to 530,893 non-partisans.

But inactive voters can still show up in early voting or on election day and cast their ballots after affirming their address and identity.

Democrats have 592,903 active voters on the rolls.

Election officials say the number of non-partisan voters has been growing steadily and significantly faster than either Republicans or Democrats for several years now.