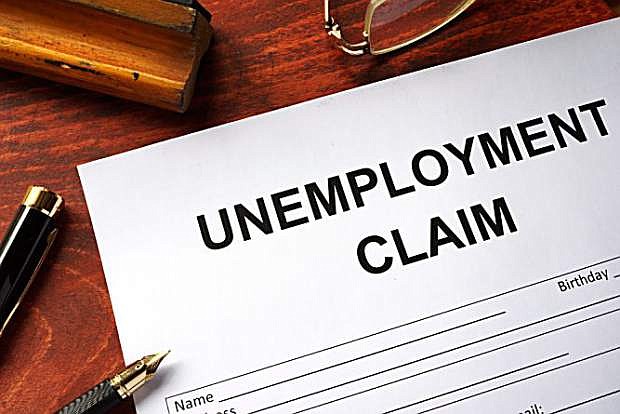 But the Nevada unemployment rate actually increased during the month as more people returned to the workforce actively seeking employment. The jobless rate rose two-tenths to 4.6 percent in October.

“This report continues to show a strong labor market in Nevada,” said Dave Schmidt, chief economist for the Department of Department of Employment, Training and Rehabilitation.

He said labor force participation is now at the highest level it has been all year.

Carson City employment increased by 100 jobs during the month and is up 800 jobs since October of last year. Carson’s total jobs are now at 31,800 and the unemployment rate at just 3.4 percent.

Reno saw a decrease of 500 jobs since September but is up 7,300 jobs in the past year. Unemployment is down to just 3.1 percent in the Reno-Sparks reporting area. The Reno reporting area now has 261,300 jobs.

In the rural counties, Churchill County has 10,592 employed workers with just 3.4 percent looking for work. There are 22,908 employed in Lyon County with 4.4 percent jobless and 20,874 working in Douglas County with 3.6 percent unemployed.