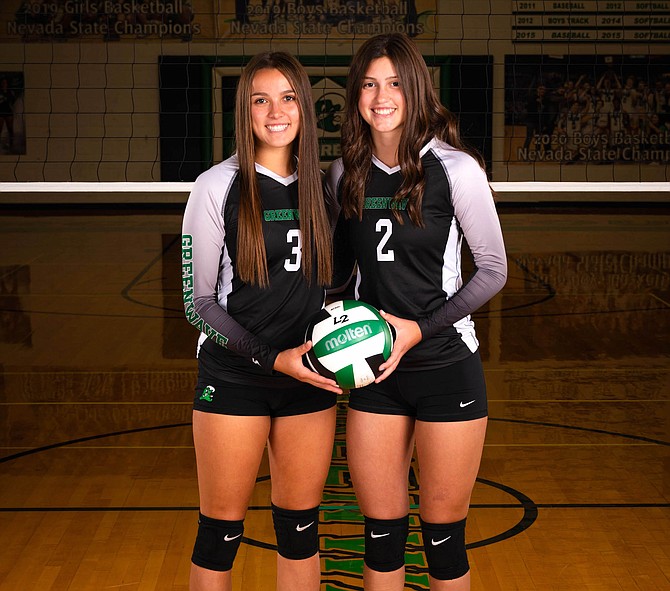 The Greenwave boys soccer team landed a pair of players on the 3A North All-League team as voted on by the coaches.

Fallon senior Lizbeth Ballesteros represented the Lady Wave soccer team with a second-team selection to the 3A North All-League team. She was also selected to the 3A East All-Division First Team, while Yasmien Laceste was named to the Second Team. Honorable mention awards went to Kylee Simper, Zoey Jarrett, Natalie Jaques and Kira Johnston.