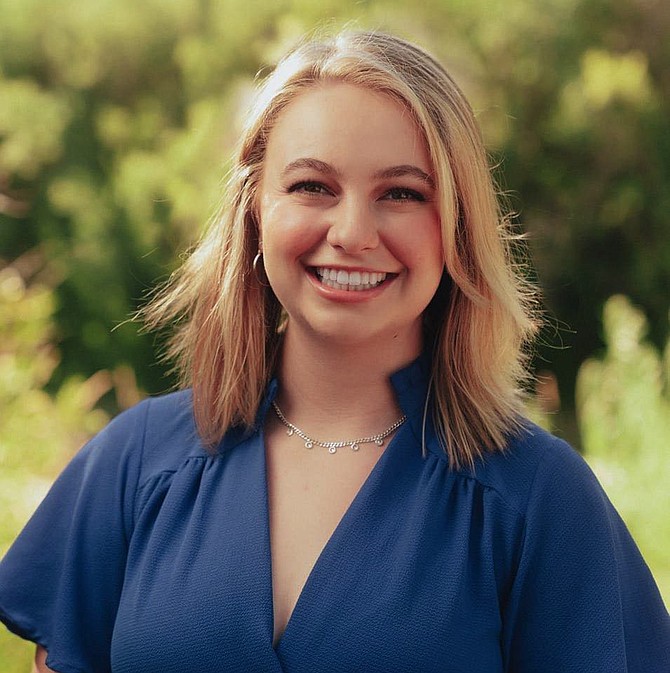 Worried about the impact substance abuse is having on local young people? If so plan to attend the next Rotary Club of Carson City meeting. Partnership Douglas County Executive Director Daria Winslow will be the guest speaker. The public is welcome to join the Rotarians at the meeting which takes place Tuesday, October 25, at noon, in the Brewery Arts Center’s Grand Ballroom.

Partnership Douglas County is a community non-profit that focuses on alcohol, tobacco, and drug prevention and education. “What we are seeing are some different trends in substance abuse,” Winslow says. “While overall use is down, we are still worried about fentanyl pills. New, rainbow-colored versions of the pills have been seized in two busts in Nevada. The coloring is believed to make it more attractive to young people.”

She says that while legal, nicotine and vaping are also of concern. “One of the largest downsides to vaping is how addictive it is. Previous nicotine users have told us that it was harder for them to quit tobacco than it was for them to stop using more illicit substances, like heroin or meth. A large majority of individuals who vape are young people and it normalizes the behavior of using the substances as a way to cope with stress.”

Winslow will also share insight into prescription drug abuse in young people as well as the elderly. She will also outline resources are available to help those with an abuse problem.

Those interested in attending the meeting should email carsoncitynvrotary@gmail.com. For more information on the Rotary Club of Carson City visit www.carsonrotary.org.