Titus: U.S. should look at China as competitor, not enemy 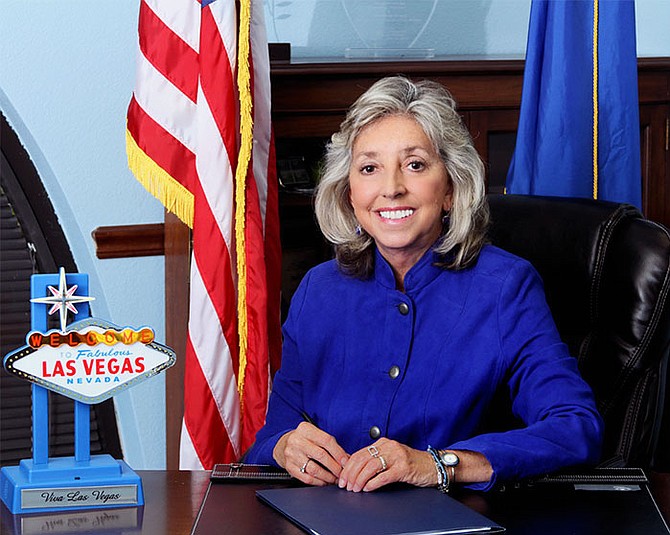