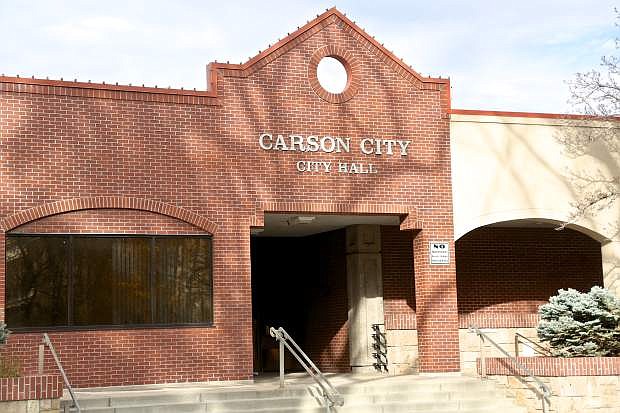 Out of 36 businesses in Carson City subjected to an alcohol server compliance check last year, eight failed and were issued citations, according to an annual report by city staff.

“In addition to a misdemeanor citation for the violating server, six of those citations resulted in an administrative citation, a $100 fine that was imposed on the business for a first offense,” says the report. “Two of the criminal citations were the result of a repeated failure of the compliance checks; these businesses were given a second offense administrative citation, a $500 fine reserved for a second offense.”

According to the 2022 report, second-offense administrative citations were issued to the following businesses that failed compliance checks:

First-offense administrative citations were issued to the following businesses:

No businesses were issued citations for a third offense, which results in a $1,000 fine and a hearing that can lead to a suspended or revoked license.

The report also details approved and denied licenses in the applications process. In 2022, there were 21 liquor licenses approved, 12 for existing businesses with changes in ownership, management or location. Two new applications were denied.

“Miami Vibes, 248 E. Winnie Lane, Ste. 448, was denied because the applicant failed to complete the background investigation. … a liquor license was subsequently approved for Miami Vibes under new ownership,” states the report.

The second denial was for Don Jose Bar and Grill.

“Don Jose Bar and Grill, 1301 N. Carson St., was denied because the business had closed and ceased operations before the background check was completed. Subsequently, the restaurant has been leased by another entity and is now operating with an approved liquor license,” states the report.

For comparison, 116 business were subject to compliance checks in 2021, with 31 businesses failing.

Carson City code lists several potential violations that can lead to disciplinary action for licensees, including selling or giving away liquor to anyone under the age of 21.