Cleaning up after the contractors 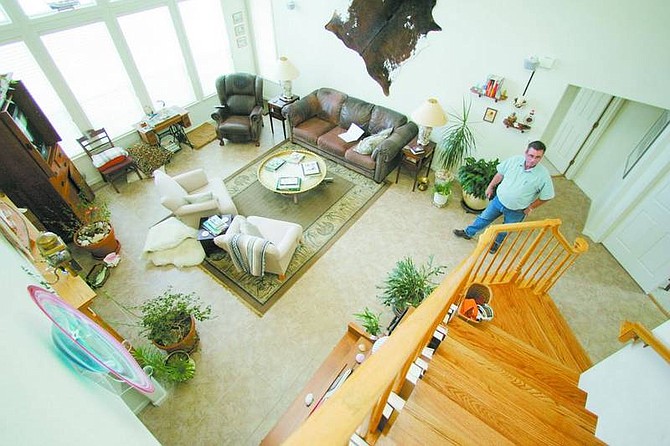 BRAD HORN/Nevada Appeal Charles Ceccarelli stands in his living room where his floor was damaged. Ceccarelli filed a complaint with the Nevada Contractors Board against the company who installed the tile, but did not connect it to the floor. A bill before the Legislature would abolish the board and develop a new process for consumer complaints.