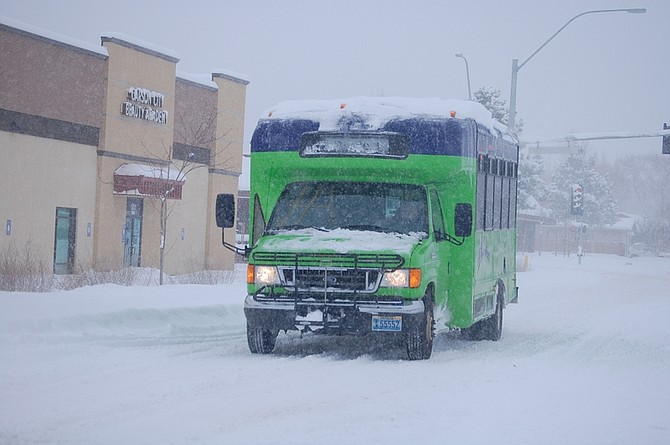 Brian Duggan/Nevada AppealJAC will end its services today at 3:30 p.m. because of the winter storm. JAC Assist will continue as planned.