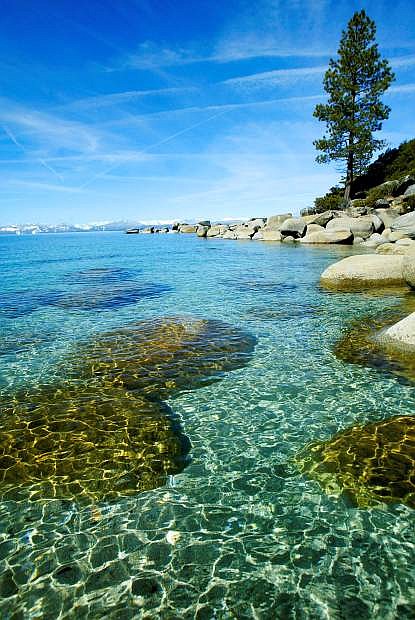 A spectacular photo like this would make for a great submission to the TFHS contest.