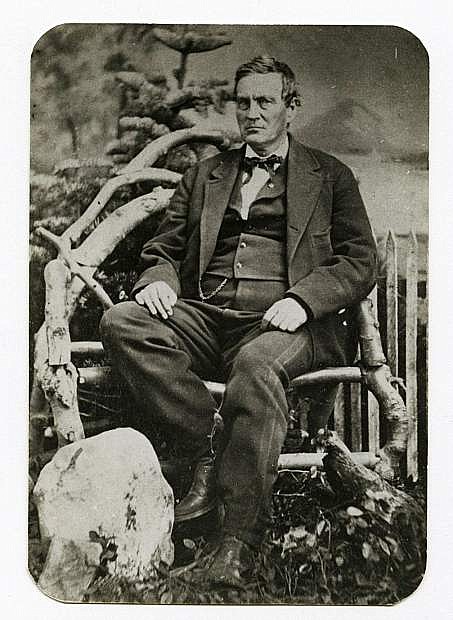 Abraham Curry (1815-1873), known as the founder of Carson City, served as the first superintendent of the U.S. Branch Mint in Carson City when it opened in 1870.