Carson City named school board of the year at state convention 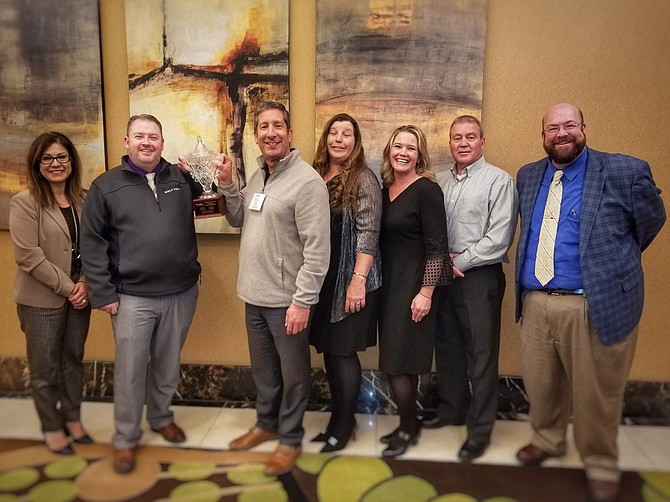 Carson City School Board trustees Lupe Ramirez, left, Mike Walker, Joe Cacioppo, Stacie Wilke-McCulloch, Laurel Crossman, Richard Varner and Don Carine were honored in November by the Nevada Association of School Boards as the state&#039;s 2019 School Board of the Year. The school district and trustees received four out of 19 of this year&#039;s NASB awards.