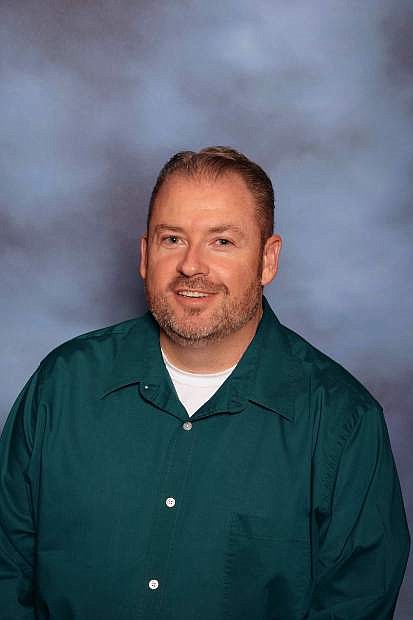 Trustee Mike Walker was elected vice president of the Carson City School Board.