PERS premium rate to rise a half percent in coming biennium 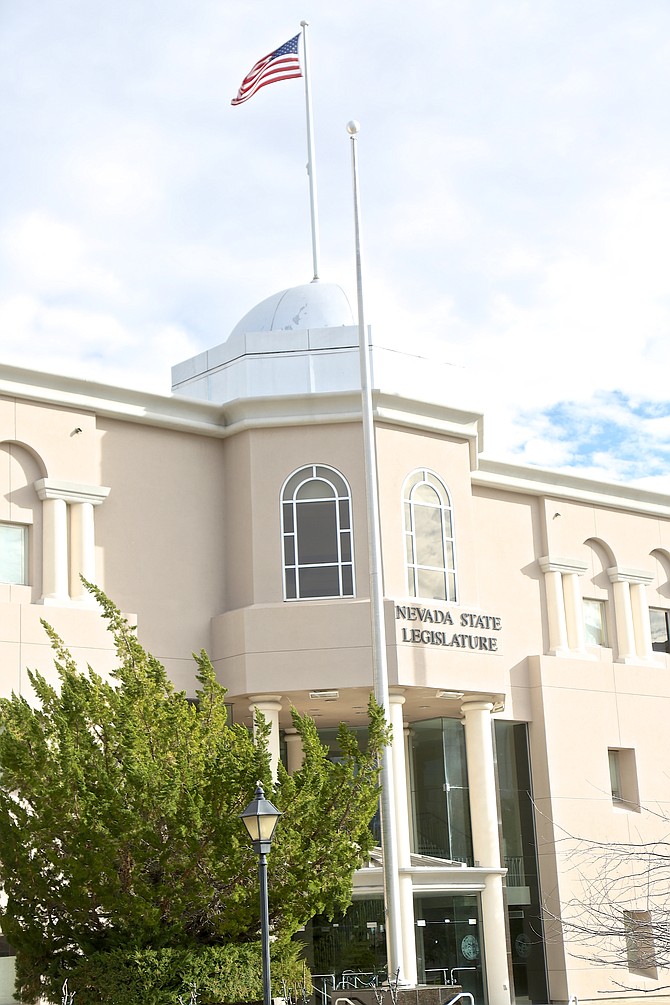 Isn't there a committee overseeing all this that would know what to do in the interim if they lost the current manager? If not, why not?