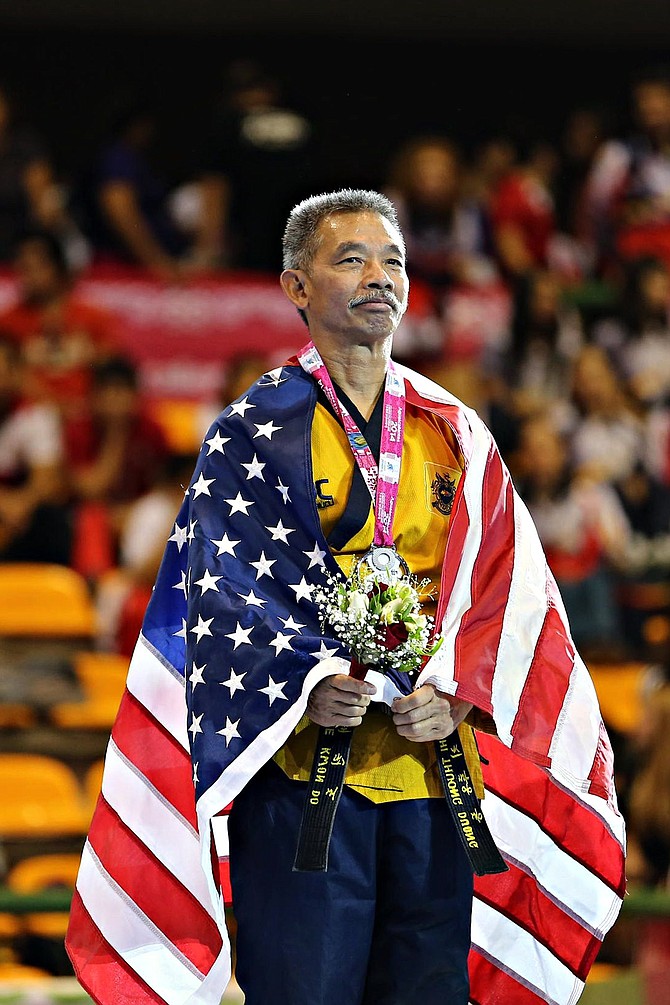 Carson City’s Chi Duong will compete in the Taekwondo Western Regionals on June 11-13.

By Ron Bliss Special to the Nevada Appeal