Navy vet reflects on those who served their country 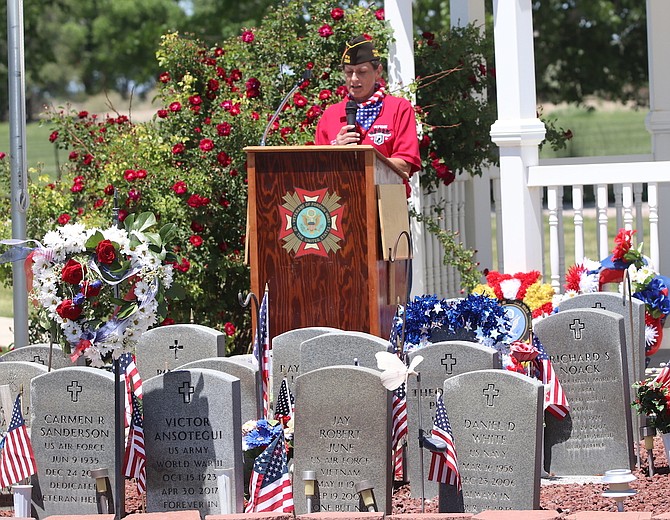 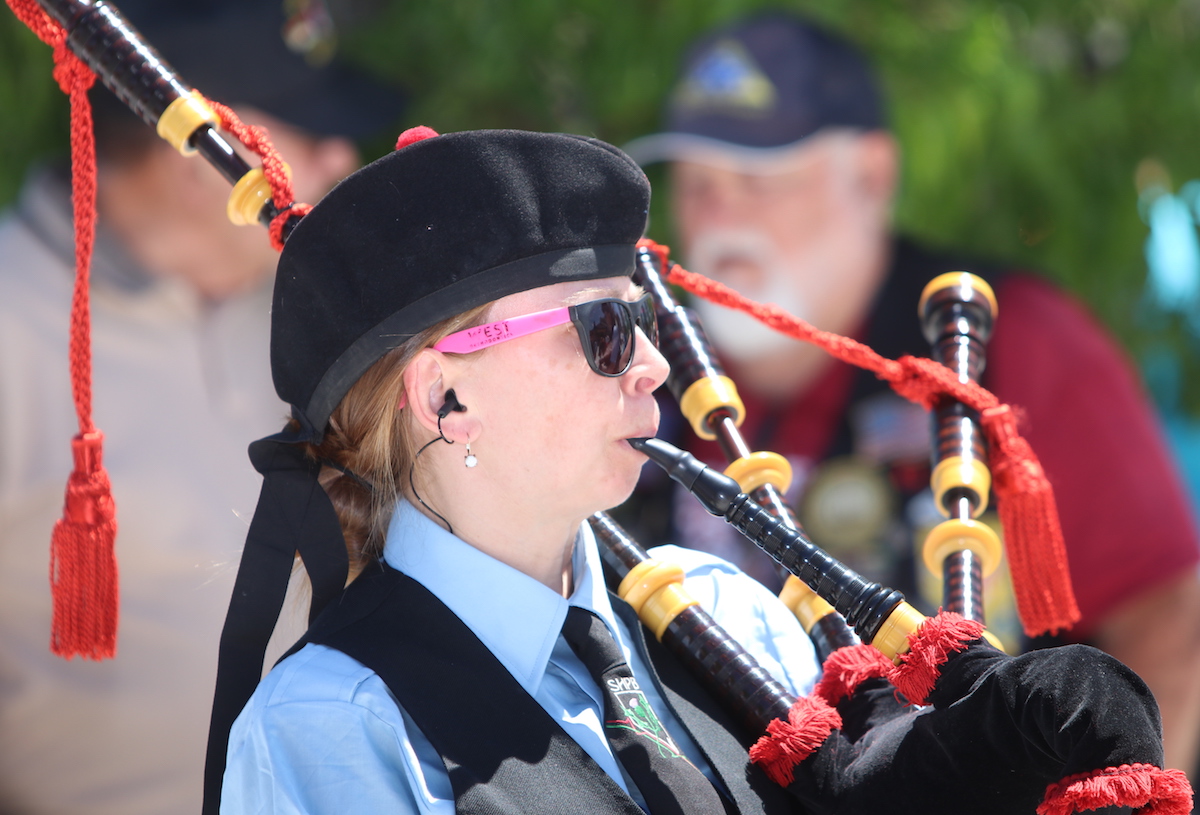 Steve Ranson/LVN
A bagpiper plays at the Memorial Day remembrance at the Northern Nevada Veterans Memorial Cemetery in Fernley. 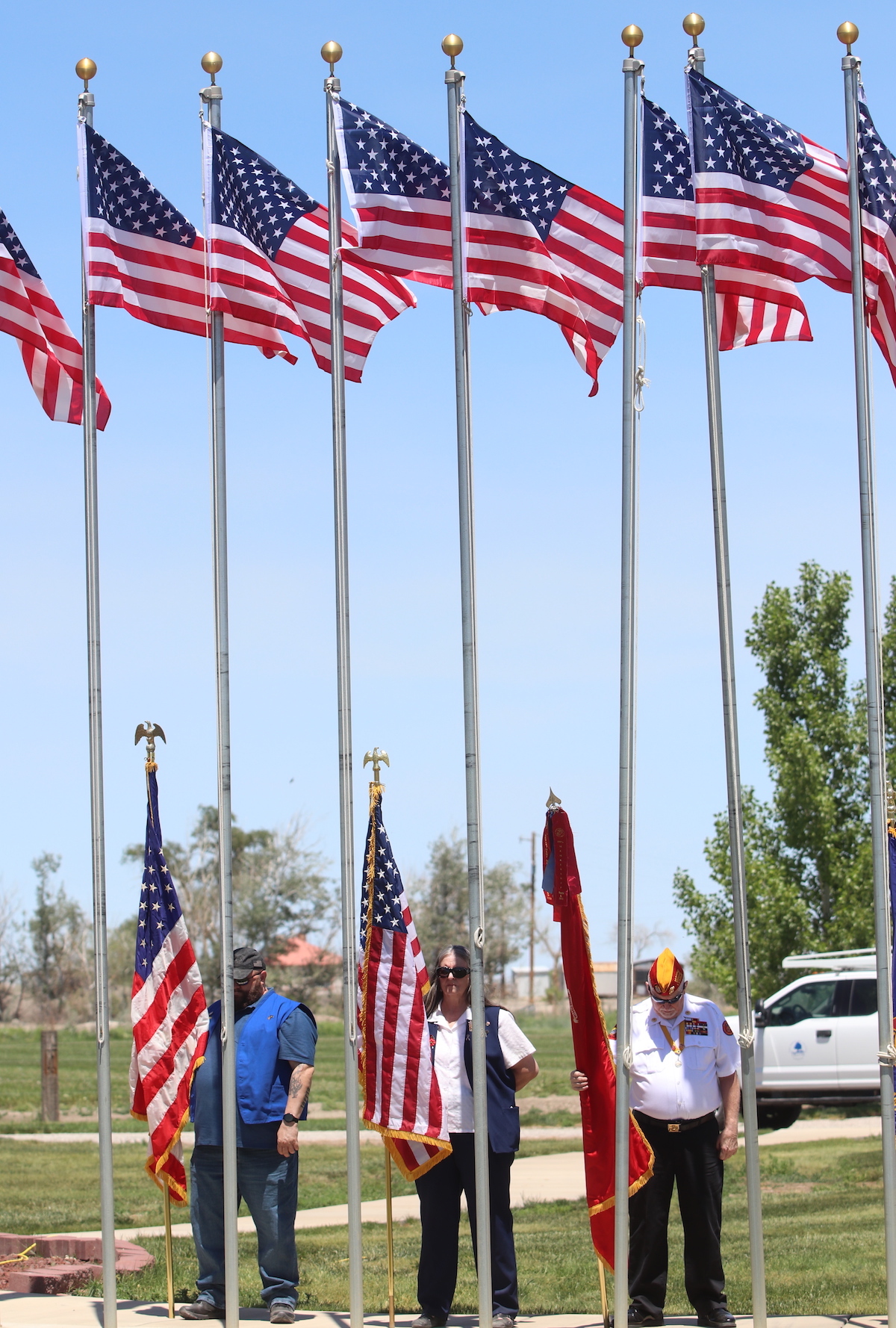 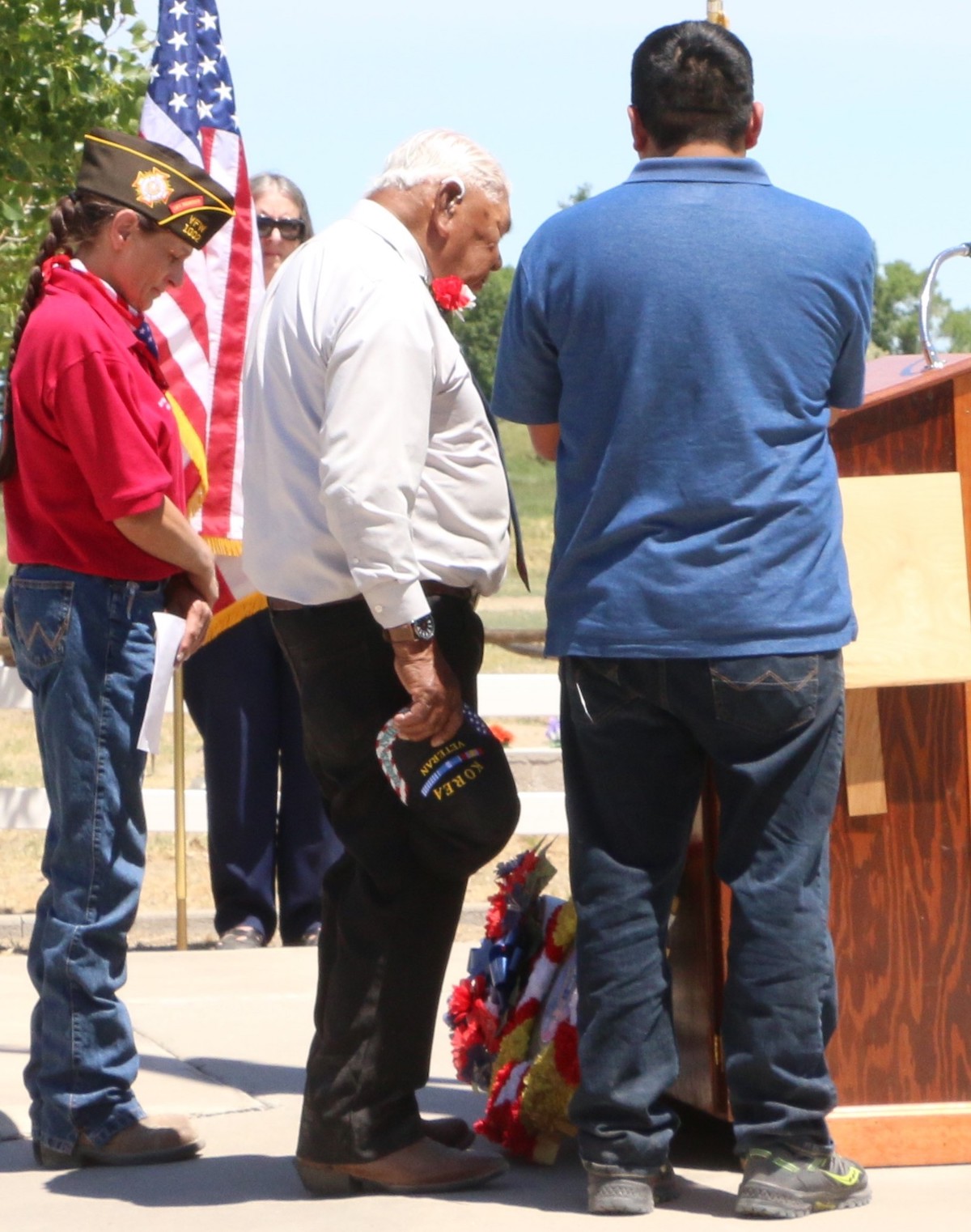