Waiting for kickoff: Nevada Wolf Pack’s 2021 season could be best ever 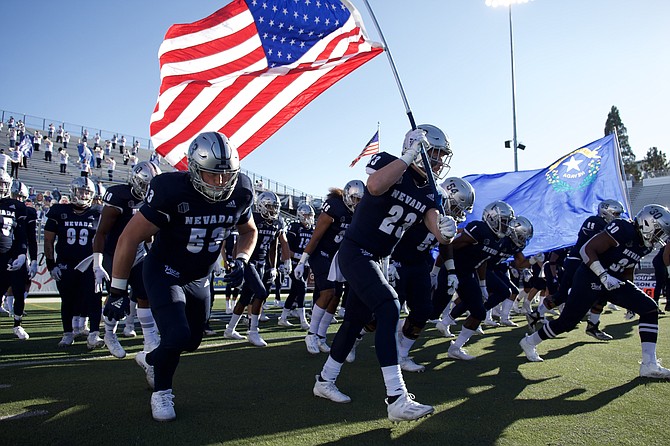