Carson High football will kickoff at 6 p.m. Friday at Galena 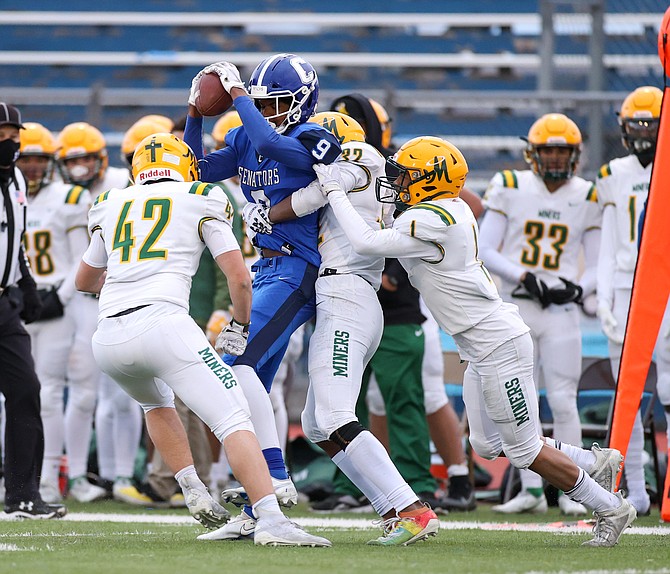 Editor's note: Due to a COVID result with the Galena football team, Carson High will now be traveling to Spanish Springs Saturday for a 1 p.m. kickoff against the Cougars.