Oh! So close: Nevada good, but not good enough 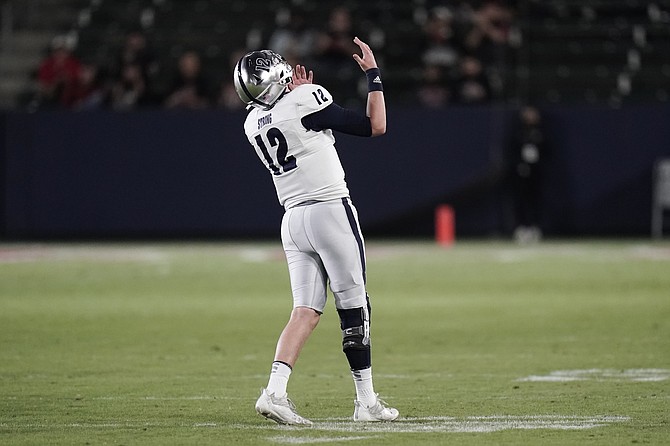