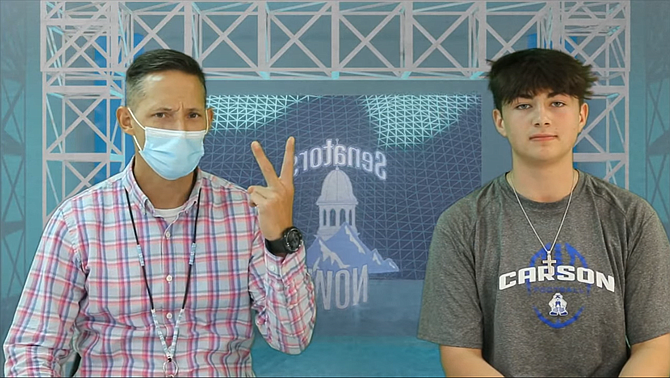 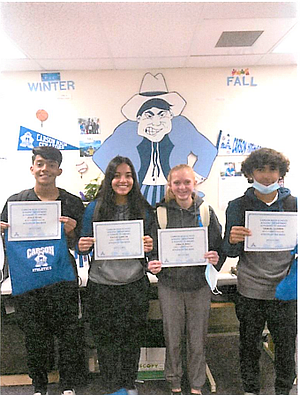 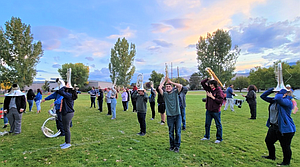 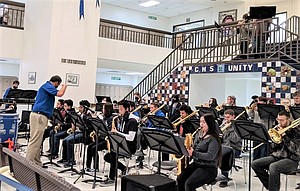 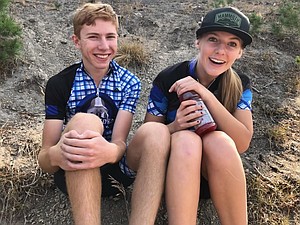 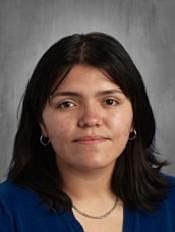 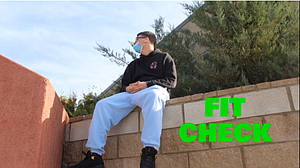 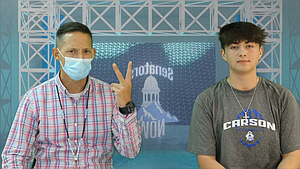 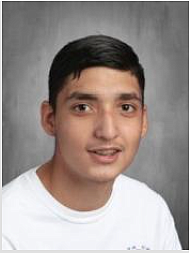 CHS Student of the Week is Cristian Rodriguez Contreras, a senior

Senators Now Digital Media, with teacher and yearbook adviser Cynthia Mills, has brought back another school year of Chatt’N with Chambers, senatorsnow.org/, and introduced a brand new production of student videos. Chatt’N with Chambers offers students the opportunity to find out from the Principal himself the who, what, where, when, why, and how of the happenings and reasons for them at CHS. One of the coolest new student generated events is Fit Check with CHS Senior Javier Rosales. Seeing himself as a Fit Check correspondent, Rosales said “Fit Check is for the entire school; it is for the students to help make attending school with masks a little better this year and to make everyone laugh.” Rosales also said he hopes by watching his Fit Check, “Students will get inspired to dress better and get a sense of humor.” Senators Now Digital Media focuses on using a range of technology tools for varied purposes such as creating and maintaining an up-to-date “student friendly” CHS webpage which includes a news broadcast, video stories and highlights, announcements, student polls, and other interactive features. The overarching goal of the class is to empower students in a transformative learning environment.