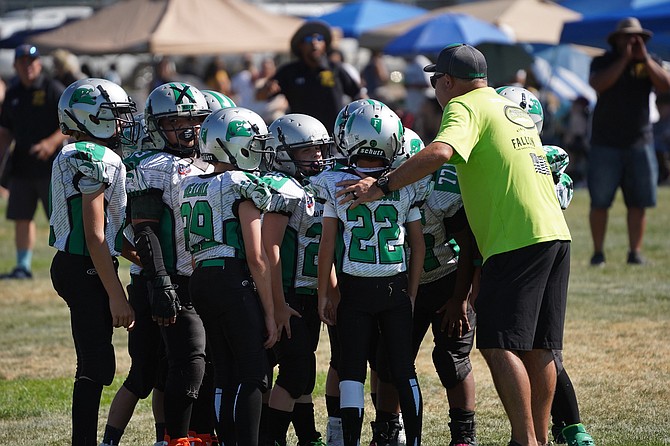 Sean Richardson, this year’s collegiate coach for the FYFL, and his team begin their final season with the Sierra Youth Football League on Saturday with the SYFL Experience. The regular season begins next week. SYFL Experience returns to Fallon