Fallon needs to win 2 of 3 to qualify for playoffs 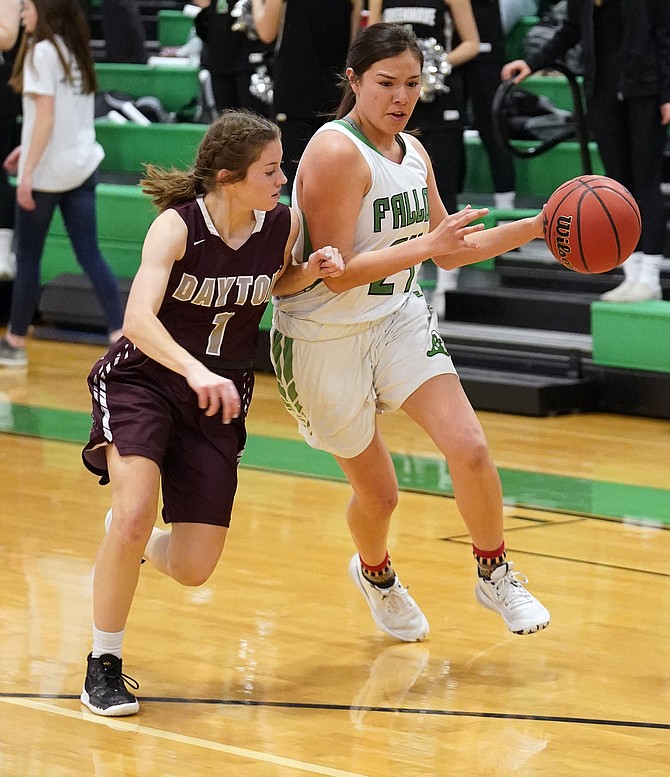 Fallon senior Sadoni Downs dribbles along the sideline in Saturday’s win over Dayton. 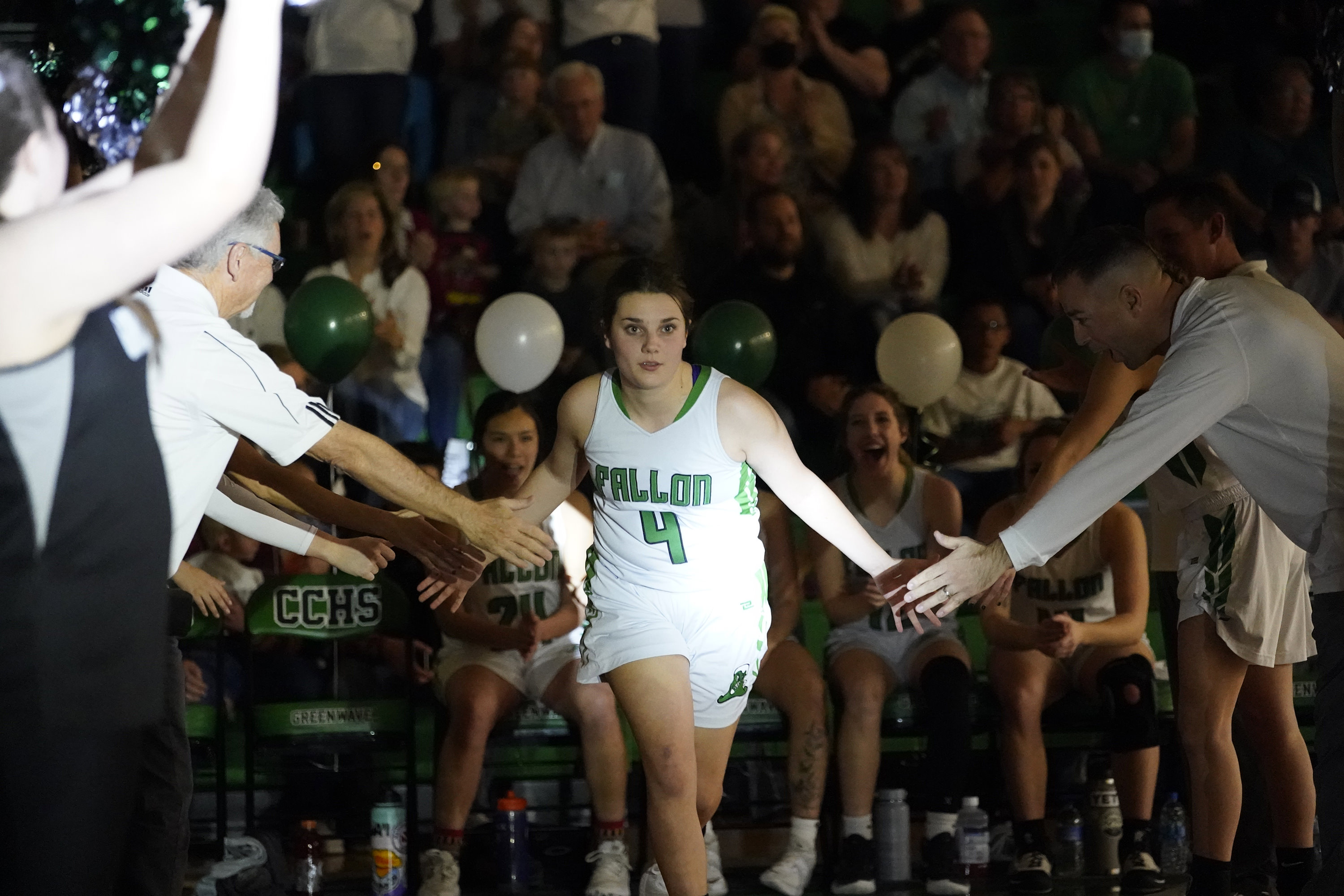