Koenig steps down from county commission 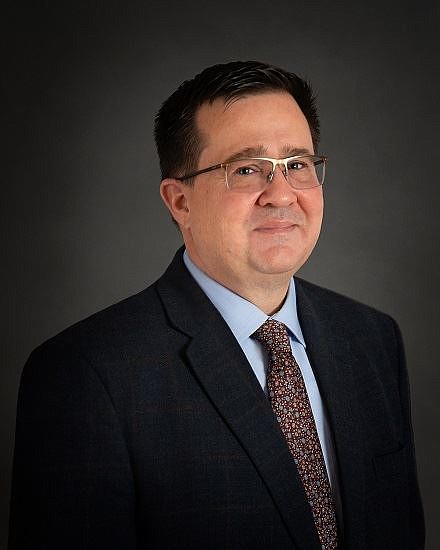 Churchill County Commissioner Greg Koenig has resigned from his position because of his election in June to the Nevada State Assembly.

Koenig, who was midway through his first term, defeated Silver Springs real estate agent Vida Keller in the June primary. Since there were only two Republican candidates, a general election for the office was not held.

“I am resigning my position as commissioner for Churchill County, District 3, as I am not able to hold both offices concurrently,” Koenig said in a letter to Commission Chairman Pete Olsen and Commissioner Justin Heath, who was also elected to the county board in 2020.

“It is my hope that Gov. (Steve) Sisolak will fill my seat expeditiously with consideration for the interested candidates recommended by the Churchill County Republican Central Committee.”

The CCRCC selected on Aug. 10 former Commissioner Harry “Bus” Scharmann as its top choice to replace Koenig. Scharmann served on the board for eight years before losing in the 2020 primary election to Heath. Rusty Jardine, retired general manager and legal counsel of the Truckee-Carson Irrigation District, and CCRCC Chairman Gary Smith also finished in the top three.

Smith said the CCRCC hasn’t received any word from the governor’s office on the selection of a commissioner to replace Koenig.

The CCRCC submitted Scharmann’s name along with the other candidates to Sisolak. The candidates were required to live in Commission District 3 and be Republicans, the party currently holding the seat.

Scharmann, a lifelong Republican, spent 35 years with the Western Nevada College’s Fallon campus and served as dean before retiring. He also spent one year as interim superintendent for the Churchill County School District.

Olsen said the governor will review the list and make a decision, but the CCRCC had to prioritize a list.

Scharmann said he brings experience to the commission and wants to share his expertise with the new commissioners.