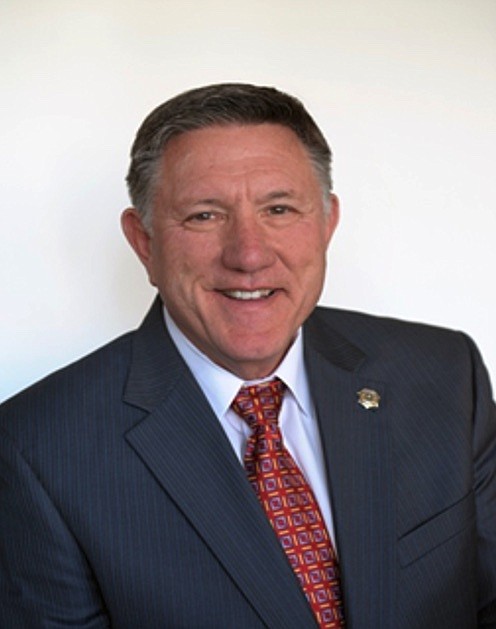 P.K. O’Neill says one of his goals as Assembly minority leader will be to improve communications with the public, especially during the legislative session.

The Carson City assemblyman was named leader of the Republican caucus last week.

He said people are entitled to know what the GOP members of the Assembly are doing and why and that should mean a weekly newsletter during session keeping them in the loop as well as regular communications by leadership and members.

“We put together some goals but I’m still working on bringing in a leadership team,” he said.

O’Neill, whose District 40 seat represents Carson City, southern Washoe County and Incline Village, said he’s happy with the makeup of the caucus, especially the talent he sees in the newly-elected freshmen members.

“We have some very good freshmen this year,” he said.

He said he just wishes there were a few more of them. For the upcoming session, the Republicans are a super-minority with just 14 out of 42 Assembly members. That means Democrats have a two-thirds majority that will enable them to pretty much pass what they want, including tax legislation.

He said that will be mitigated by the fact that Democrats don’t have a two-thirds majority in the state Senate and the fact that the incoming governor Joe Lombardo is a Republican.

O’Neill is a member of Lombardo’s transition team.

Once the leadership team is sorted out, O’Neill said they have to focus on recruiting a solid civilian staff to support them. Fortunately, he said there are some experienced people knowledgeable about state government and the Legislature who are available.

He said they need an executive director, a policy expert and communications director.

O’Neill won a third term in the Legislature, beating Democrat Shannon McDaniel by more than 5,000 votes.