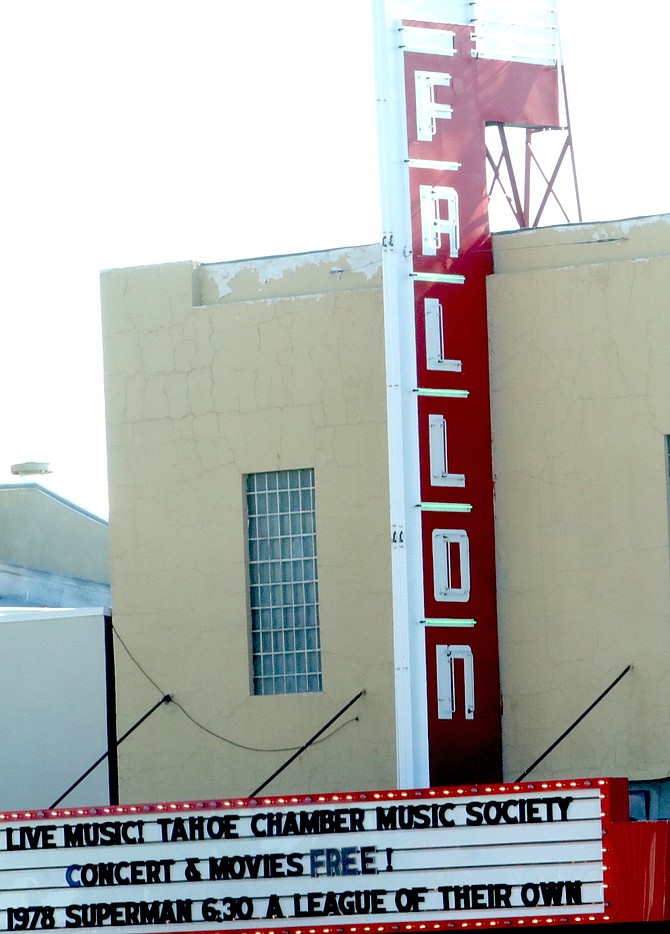 We have a great lineup of movies for you this week starting Friday at 6 p.m. with the great 2003 film “Secondhand Lions.”