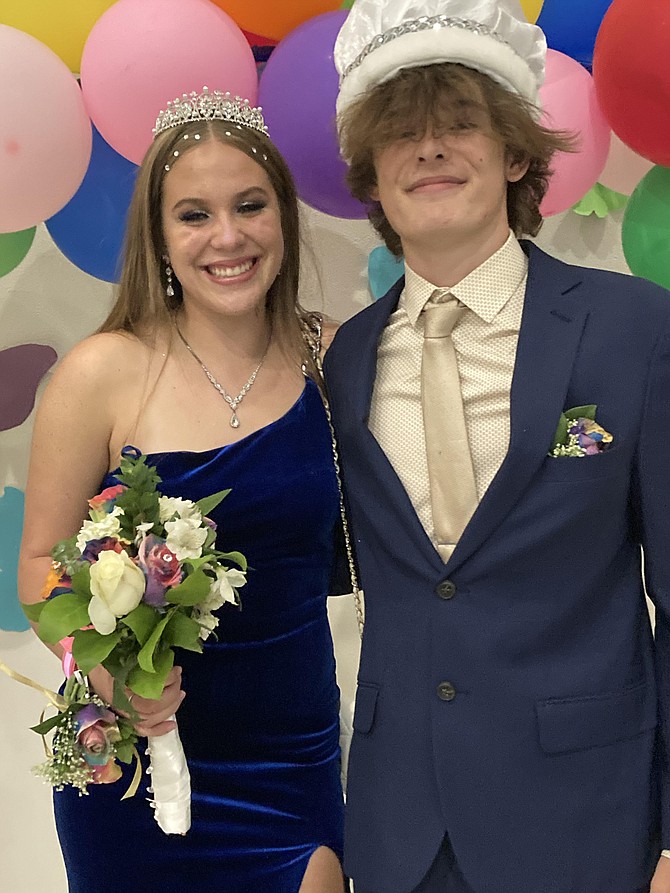 
Carson High School (CHS) crowned Sydney King and Kaden Brown as the 2022 Homecoming Queen and King. A short coronation ceremony was held during the Homecoming Dance Saturday evening due to the poor air quality and cancelation of Friday’s football matchup against the Reed High School Raiders. 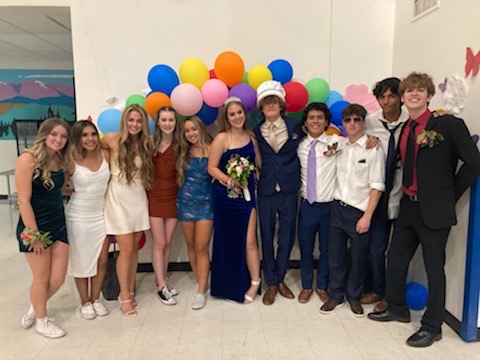