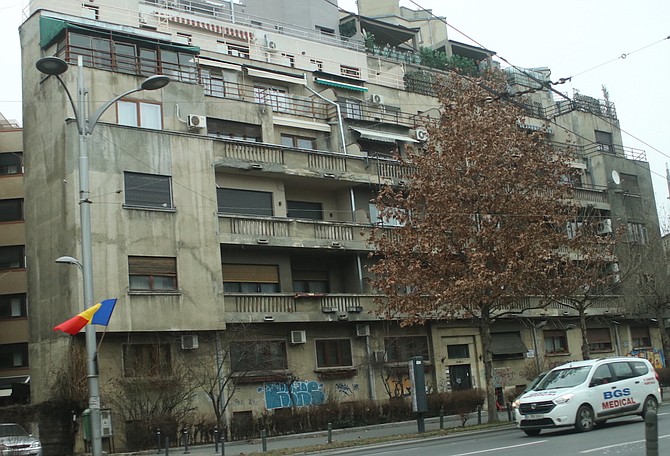 Story and Photos by Steve Ranson

Editor's Note: Steve Ranson is currently in Romania. He is accompanying the adjutant General of Nevada and his staff to Romania where a military police company is deployed.

A statue of Lascăr Catargiu, a Romanian conservative statesman

Reminders from both the 19thand 20th century permeates throughout the Romanian capital of Bucharest.

Its unique architecture serves as a reminder to Romania’s diversity from both the 19thand 20thcenturies with its Baroque and Byzantine influences and during the latter part of the 20thcentury, the drab reflections of shedding Soviet dominance gave many cities — including Bucharest — a feeling a hope after the Cold War ended.

Welcome to Bucharest with its burgeoning population exceeding 2 million people as one  of eastern Europe's main trading and tech centers. After arriving at Bucharest’s airport 30 miles north of the city, eight members of the Nevada National Guard including me, a retired guardsman and journalist who has told the military stories since the early 1980s, packed into our two rental cars for the 40-minute trip to the hotel.

Along the way was a combination of new meeting old. The old buildings with their majestic gables whisk people back to another time while those Iron Curtain edifices still reflect a dark time in the lives of millions of Romanians. Graffiti scrawled or spray painted on many buildings — even in the downtown area near many of the city’s newest hotels — calls out for numerous glances and comments. Even the signs advertising western businesses such as McDonald’s, KFC and Benihana have sprung up, something that would’ve never occurred before the Cold War’s end.

And although Bucharest has been tabbed as another Paris because of its eye-catching architecture, I couldn’t help but notice the dirty walls and dilapidated conditions of scores of businesses and apartments that lined the busy, main three-lane highway into the city from the airport.

Up until the fall of the Iron Curtain in late 1989 and the hurried trial and execution of the country’s last communist leader, Nicolae Ceaușescu and his wife, Romania wallowed like a hog in a mud pen with a ruthless government exercising control of its people by absconding with millions of dollars and exercising total control over its people. Almost 16 years after the fall of the Iron Curtain, those former Warsaw Pact countries behind an imaginary wall and controlled by Soviet-backed stooges, began joining NATO, the North Atlantic Treaty Organization. In 2004 Romania and six other former Soviet Bloc countries accepted an invitation to join NATO to stand up against Moscow.

Why we’re having this conversation almost 20 years later is remarkable in itself and even more so with the Russian aggression against Ukraine, it’s short border butting eastern Romania. As a NATO partner aligned with the United States, Romania and many of its neighbors in eastern Europe embraced NATO as a deterrence to any fugue aggression displayed by the Big Bully Communist bully that they ow see in Ukraine.

Having traveled many corners of the world as a former Nevada Army National Guard journalist and then to Afghanistan twice as a civilian journalist, I accepted an invitation to accompany a small group of Nevada military personnel led by Maj. Gen Ondra Berry, the state’s adjutant general. For several days we are visiting soldiers from the Silver State’s 137thMilitary Police Co., who are augmenting security operations at the Mihail Kogalniceanu International Airport, a section that’s used by the United States and NATO troops near the Black Sea resort city of Constanta. General Berry and eight of us left Las Vegas Sunday morning and arrived in Bucharest late Monday afternoon to plan for the visit.

The general’s party is working on a tight schedule to talk to soldiers and see the operations. Already, I have briefly learned of soldiers’ stories and that’s all within the traveling party. Having spent a majority of my military career in the Nevada Guard, I still have a strong sense of camaraderie with those on the trip.

General Berry’s party will leave later this week, but I have received approval to remain at Mihail Kogalniceanu International Airport for two more days before taking the train to Bucharest, a three-hour ride through the countryside. With a day to prepare, I’ll begin another odyssey home which includes a long flight from Munich to San Francisco.

That’s only a small inconvenience in telling the stories. 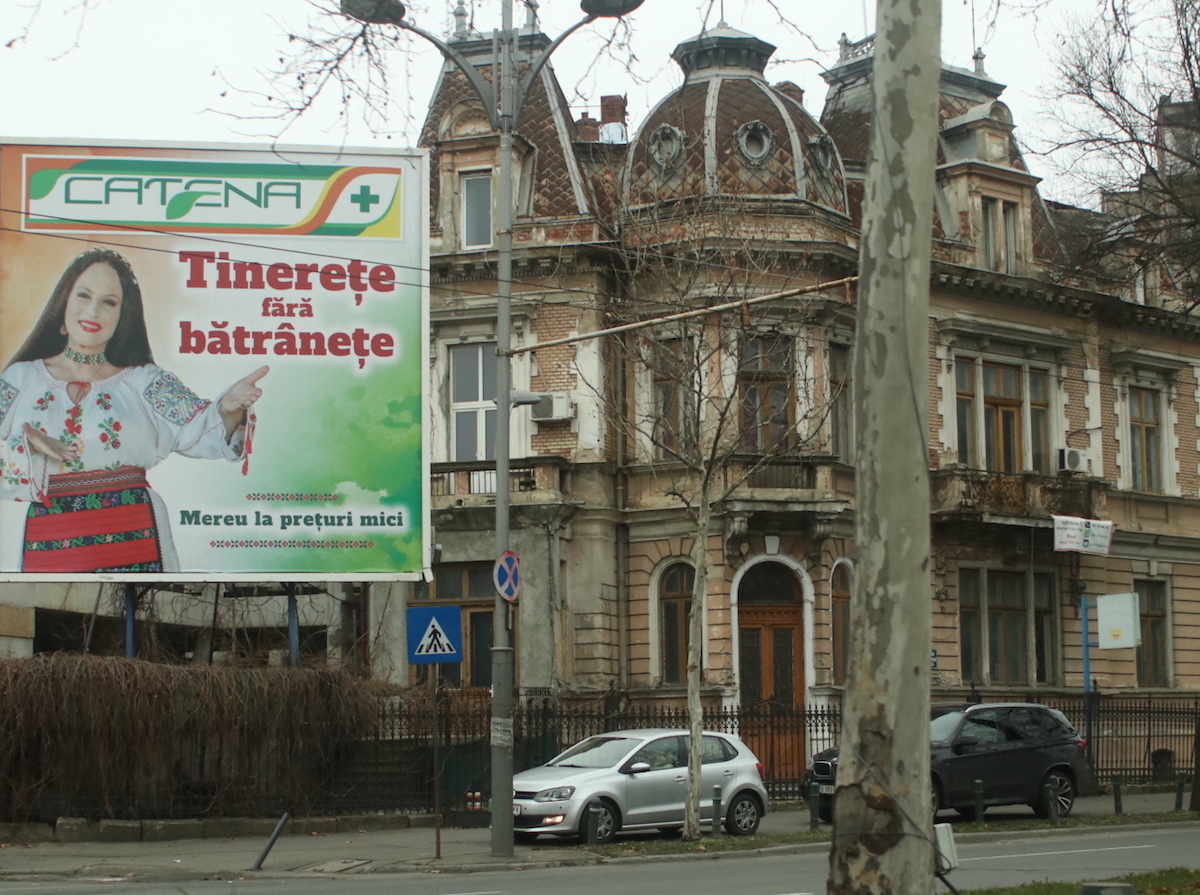 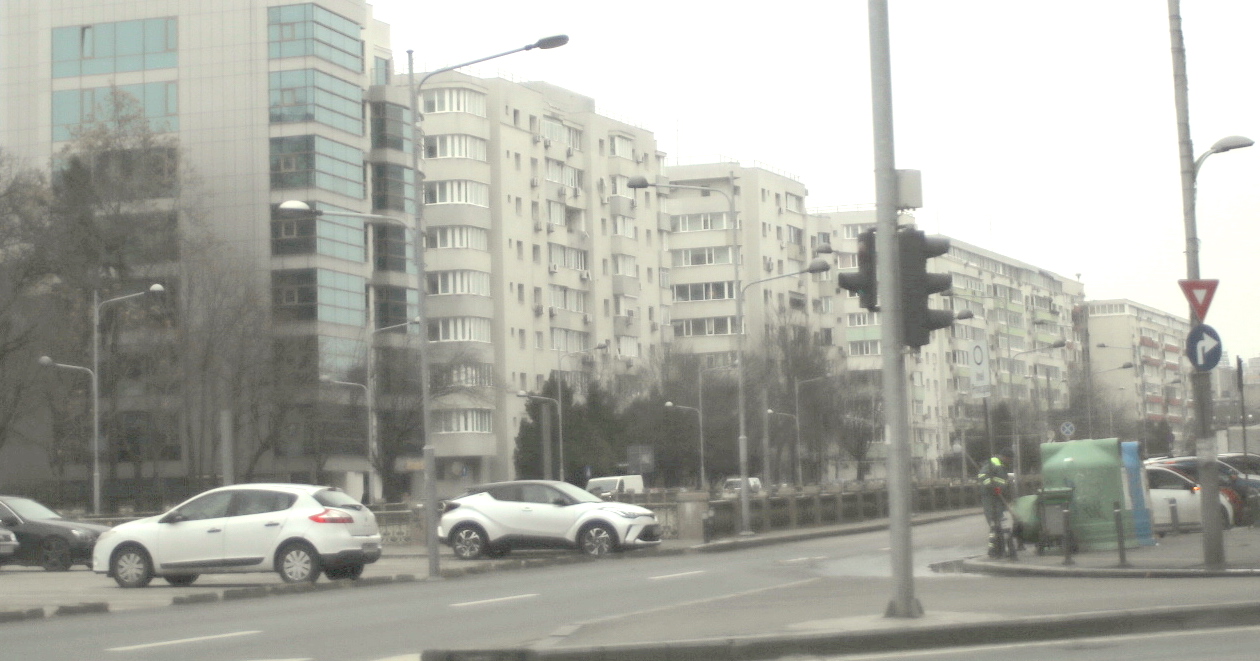