Life is better for the dogs of Silver Springs 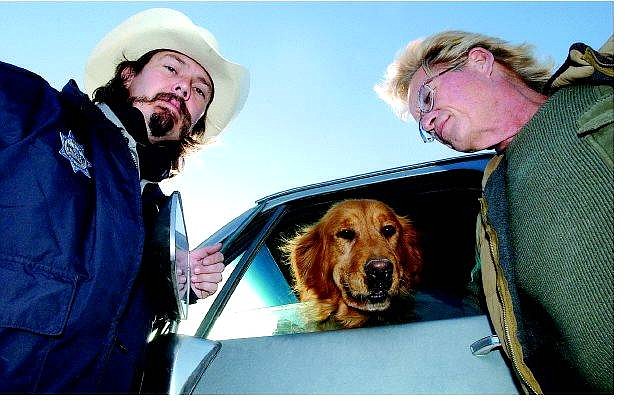