Carson in 1878: Progress, shootings and celebration 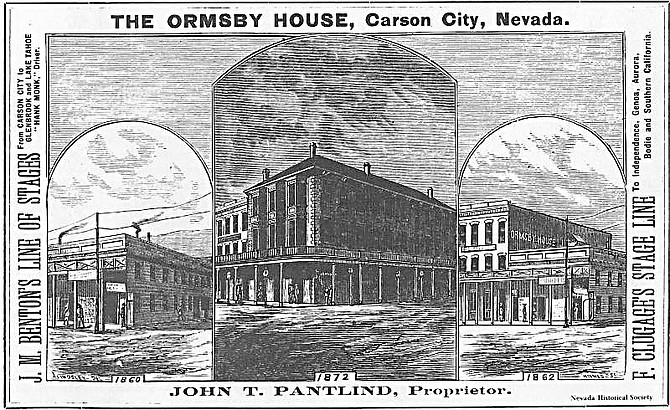 Nevada Historical Society A postcard featuring the Ormsby House is pictured. The house was widely known throughout the region in the 1870s.