Woodland in control heading into final round of RTO 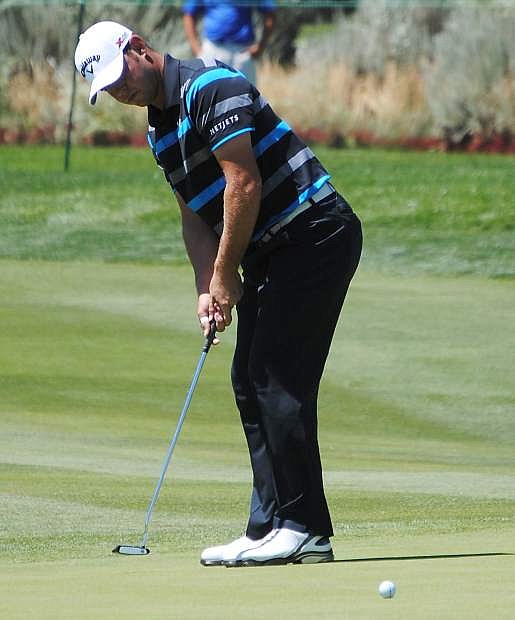 Gary Woodland won the 2013 Reno-Tahoe Open with 44 points in the Modified Stableford format.