Fallon to allow Fernley fans in next home game 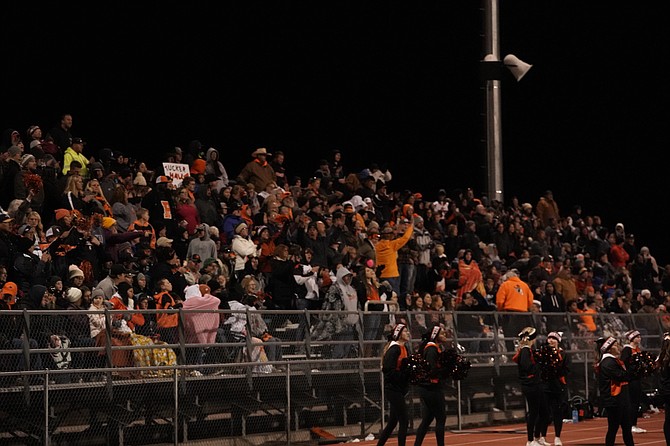 Thomas Ranson/LVN, file Fernley football fans will be allowed to attend the March 27 game in Fallon after approval by the Churchill County School District.