Navy and baseball: An American tradition

NAS Fallon sailor, Royals great both recognized in the name of Bob Feller 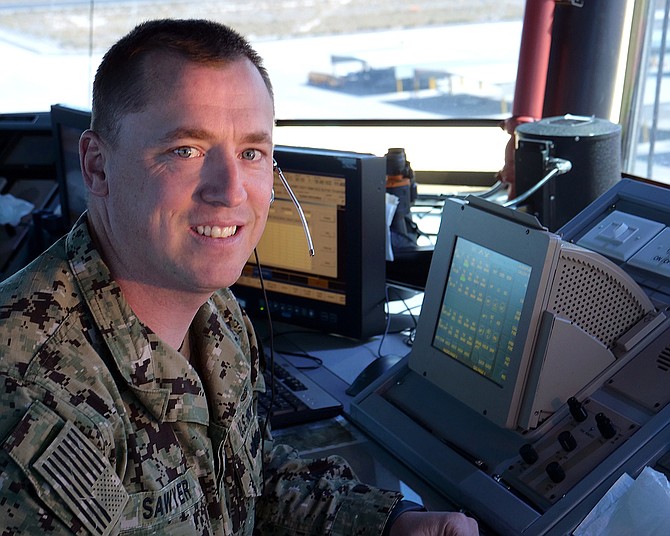 Chief Petty Officer Joshua Sawyer from Naval Air Station is one of this year’s winners in the Bob Feller Act of Valor award. Sawyer is an air traffic controller. 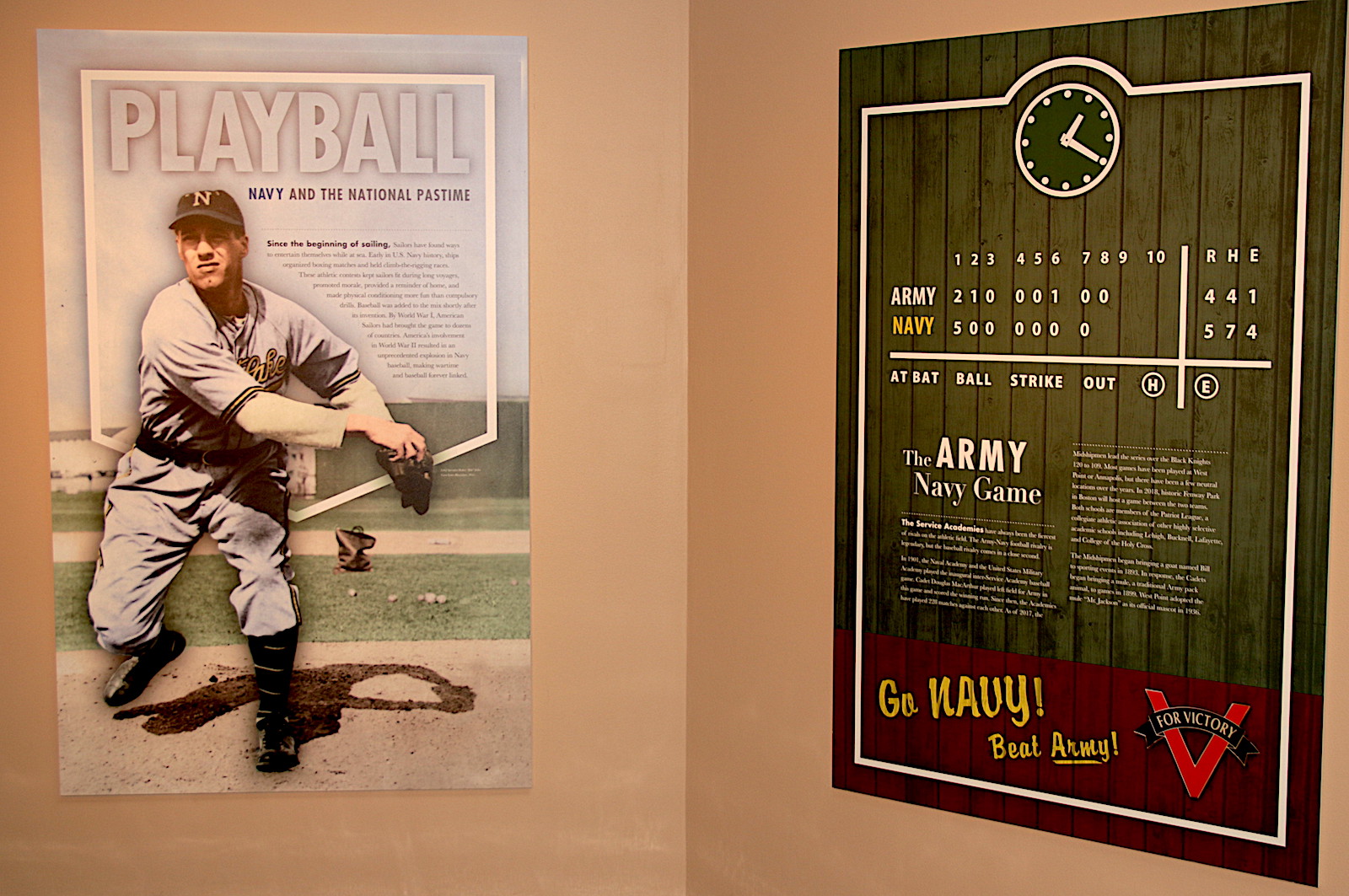 Steve Ranson / LVN
An exhibit at the National Museum of the United States Navy in 2018-2019 showed the relationship of Navy veterans, including Bob Feller, and their careers in baseball. 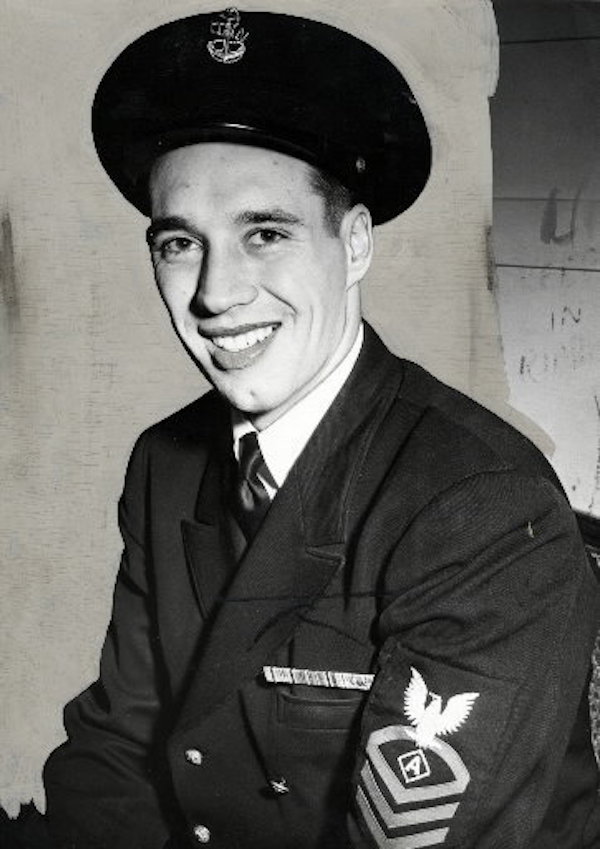