Nine sailors learn of camaraderie and importance of leadership 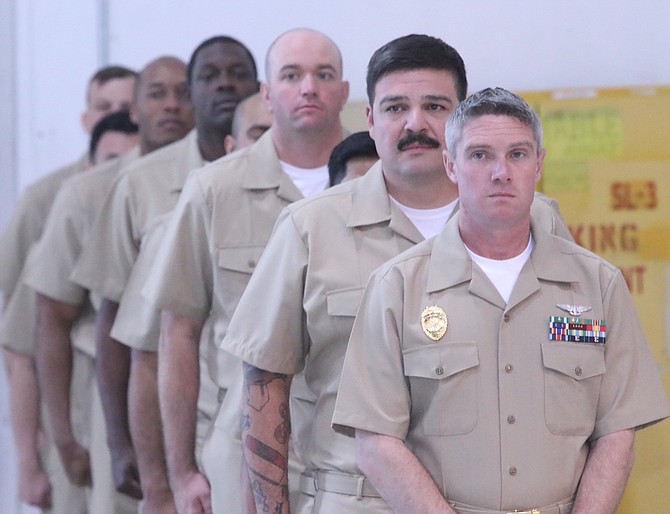 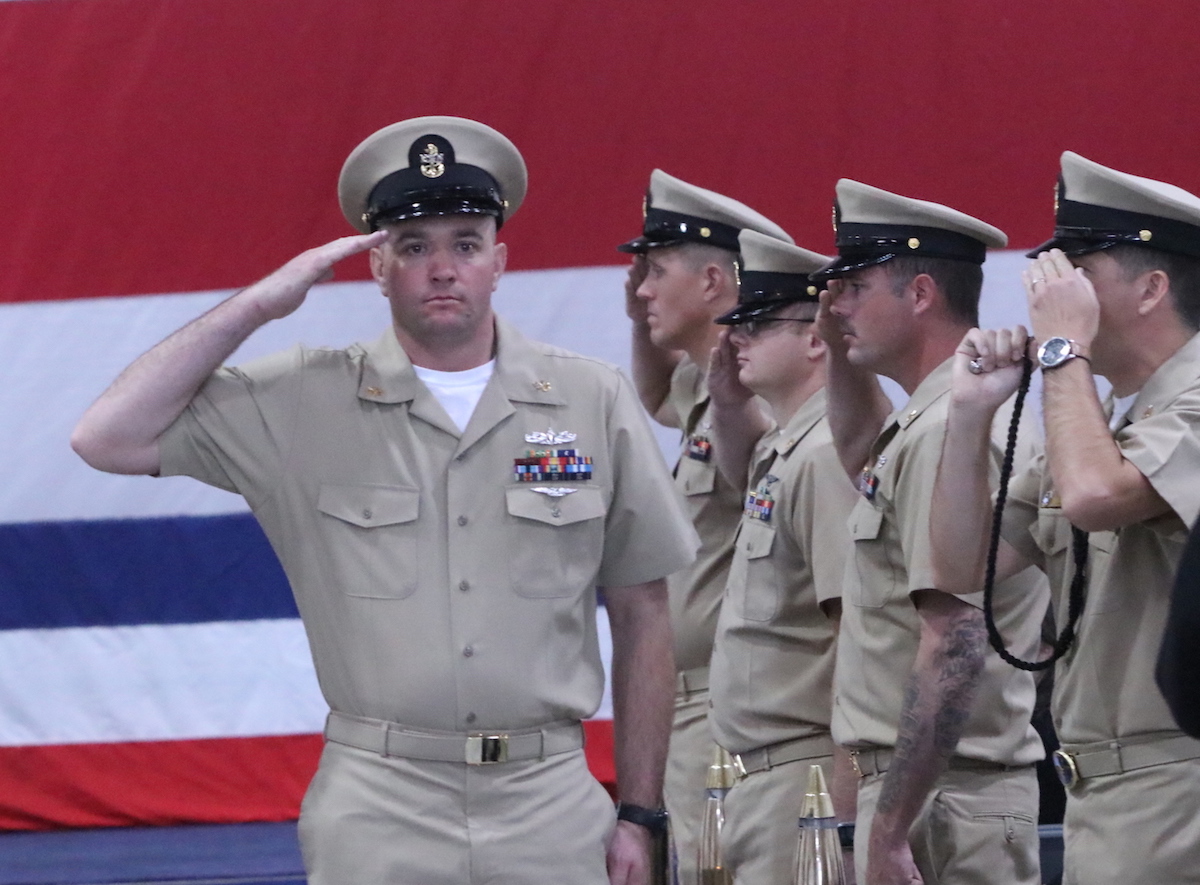 Steve Ranson / LVN
Jaymes Wilke, who grew up in Fallon, became one of the newest chief petty officers at NAS Fallon. 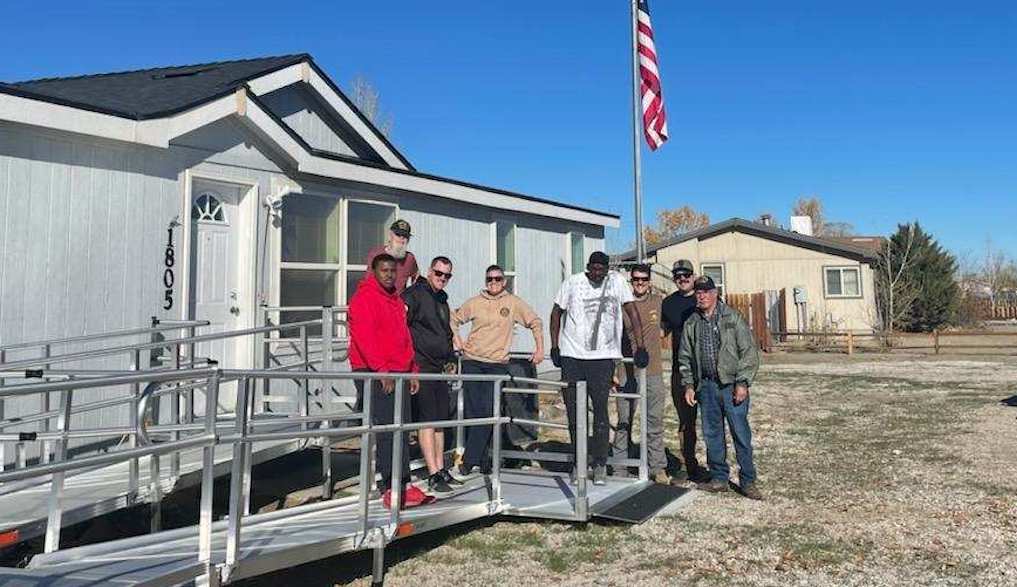 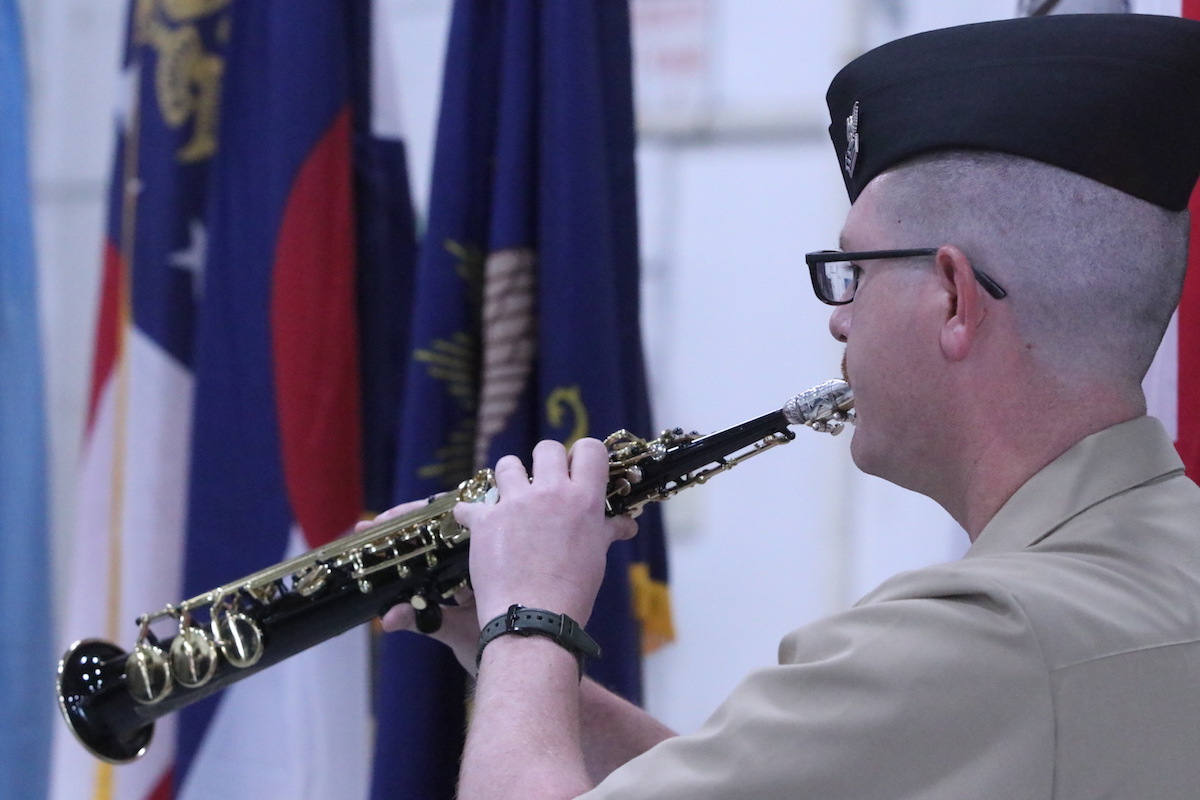 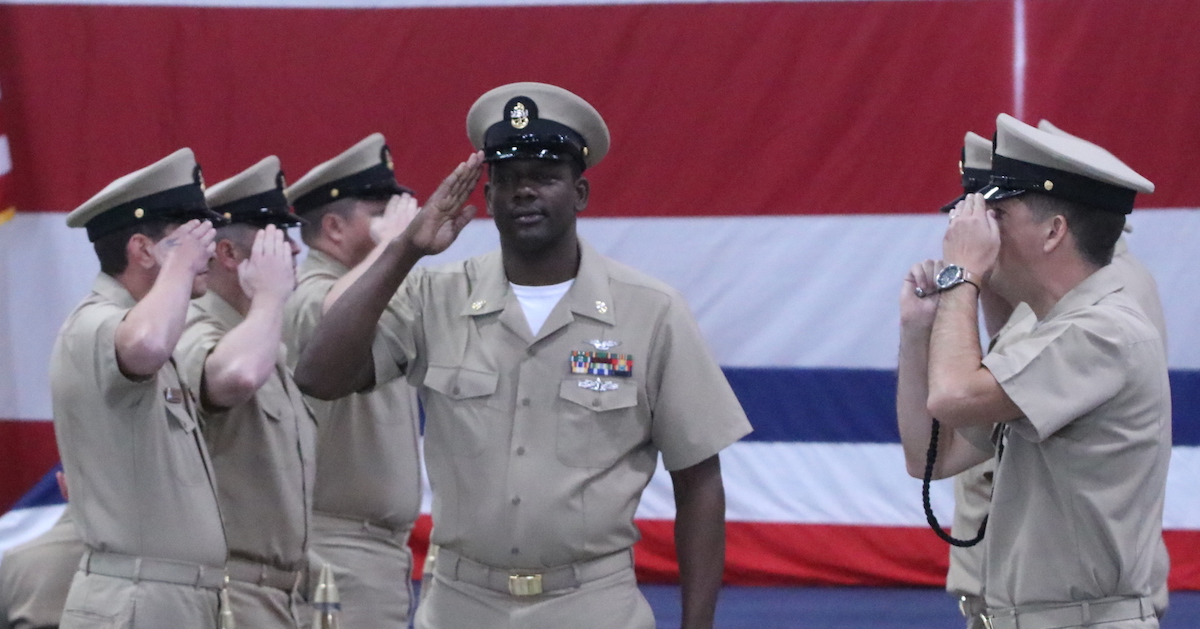 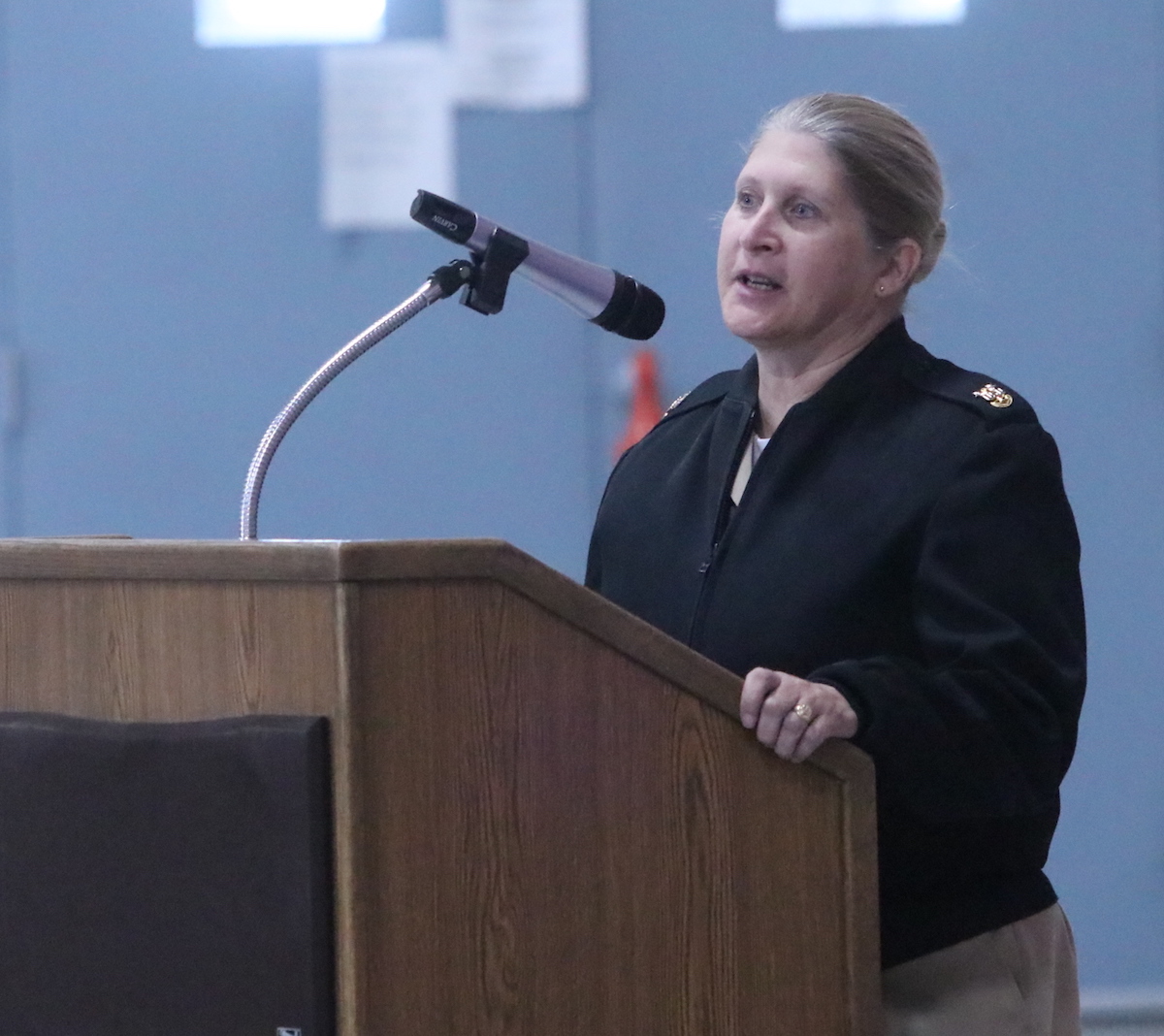 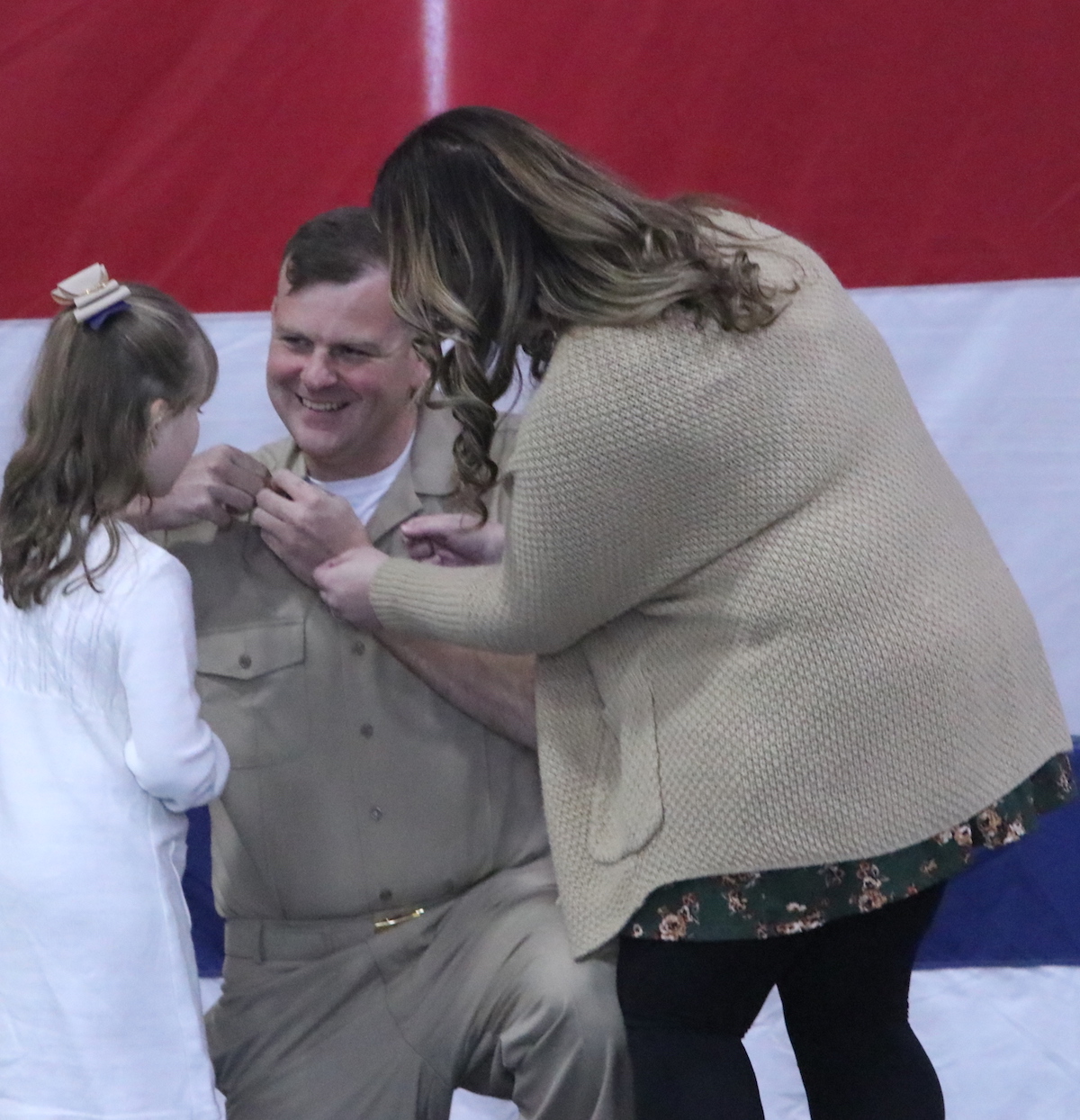 Steve Ranson / LVN
The family of Joel Cook pins him as one of the newest chief petty officers in the U.S. Navy. 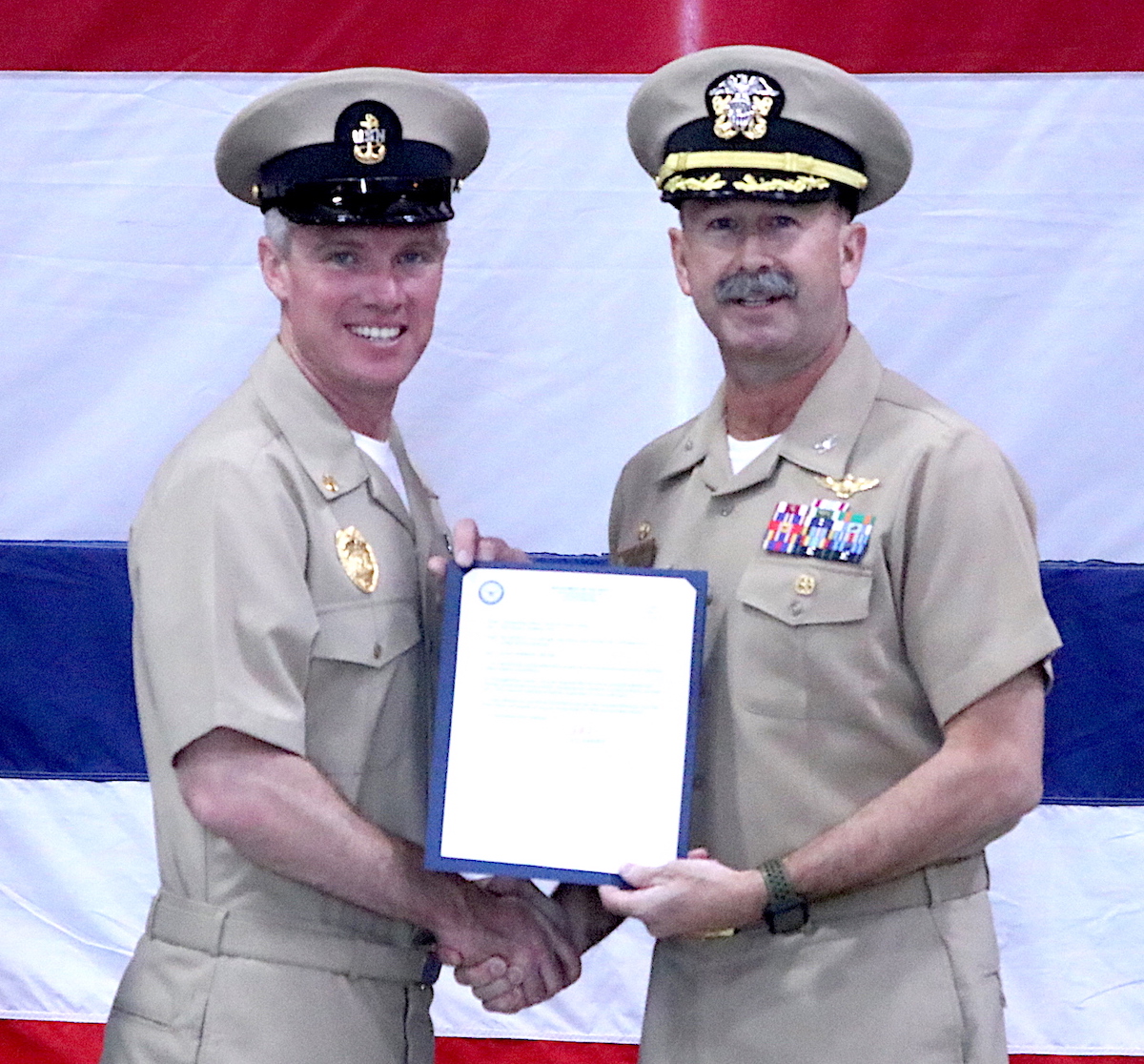 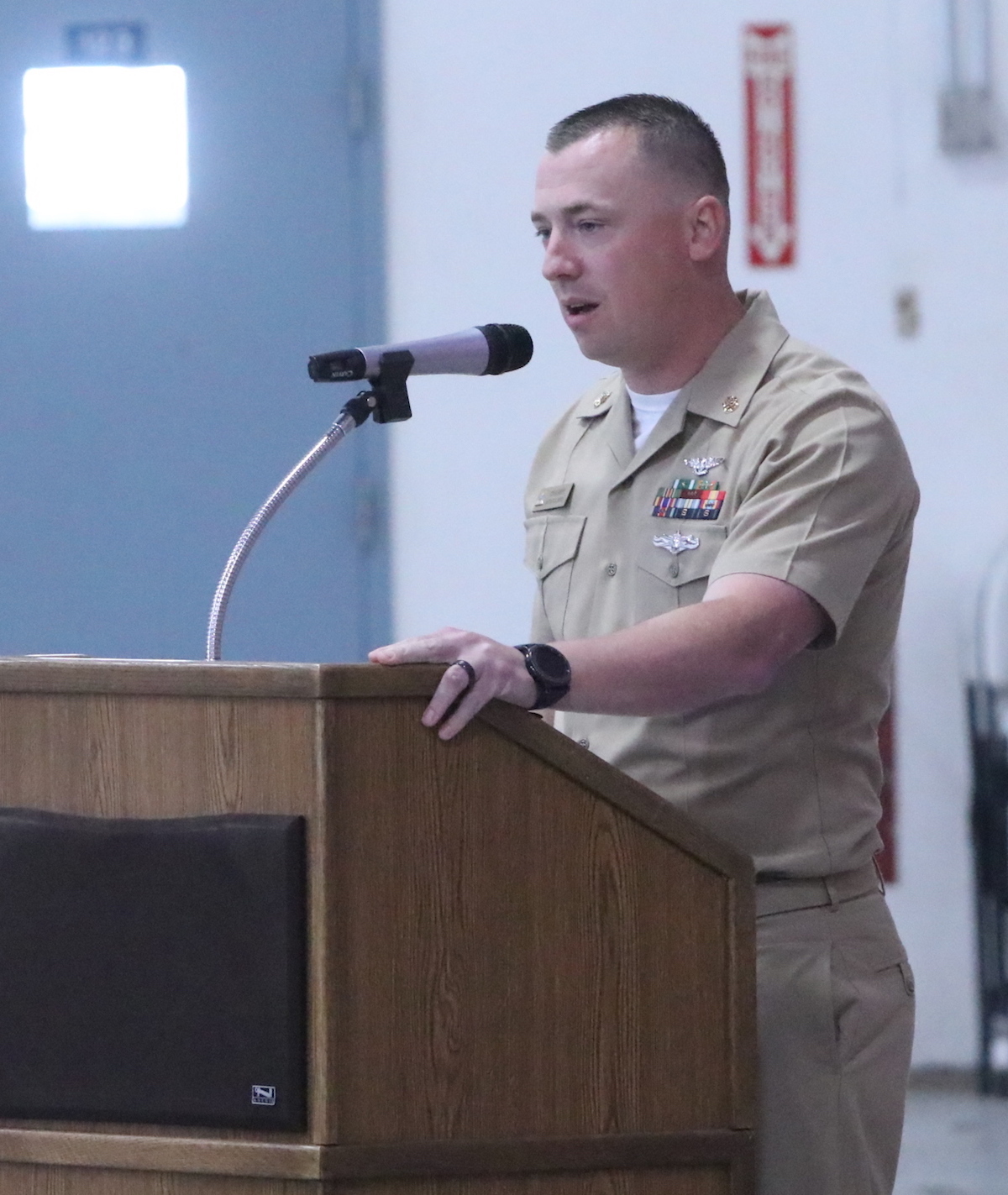 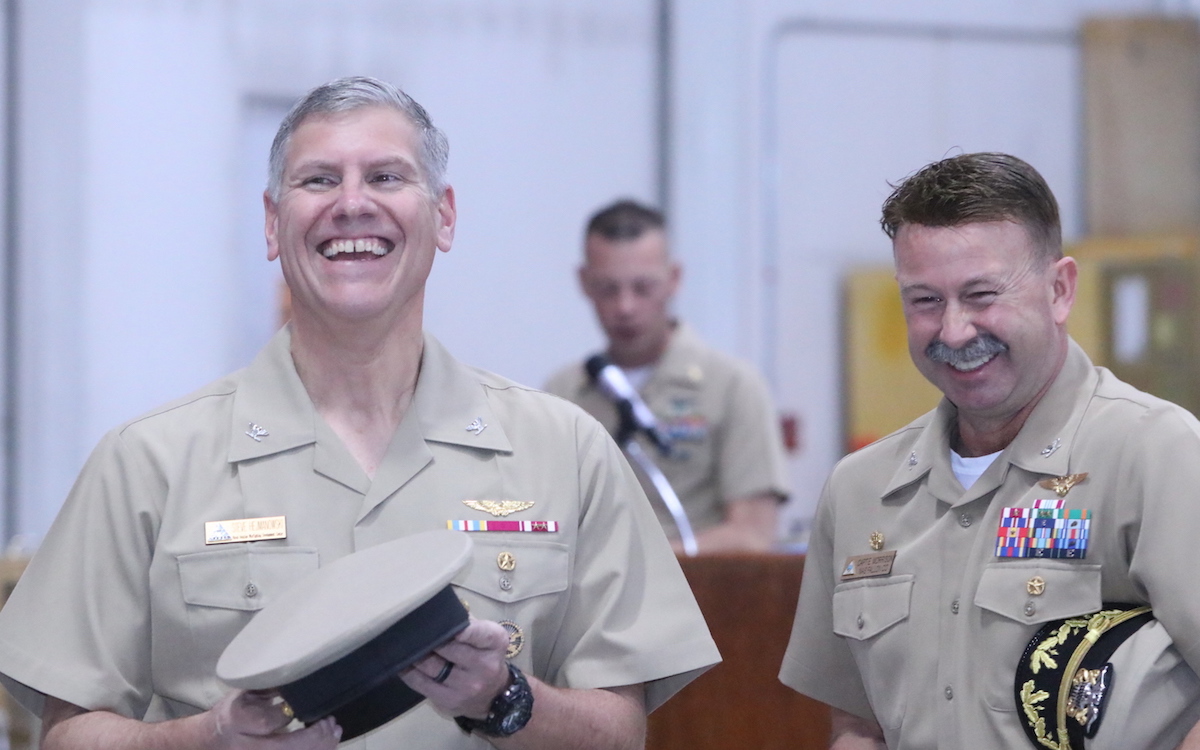