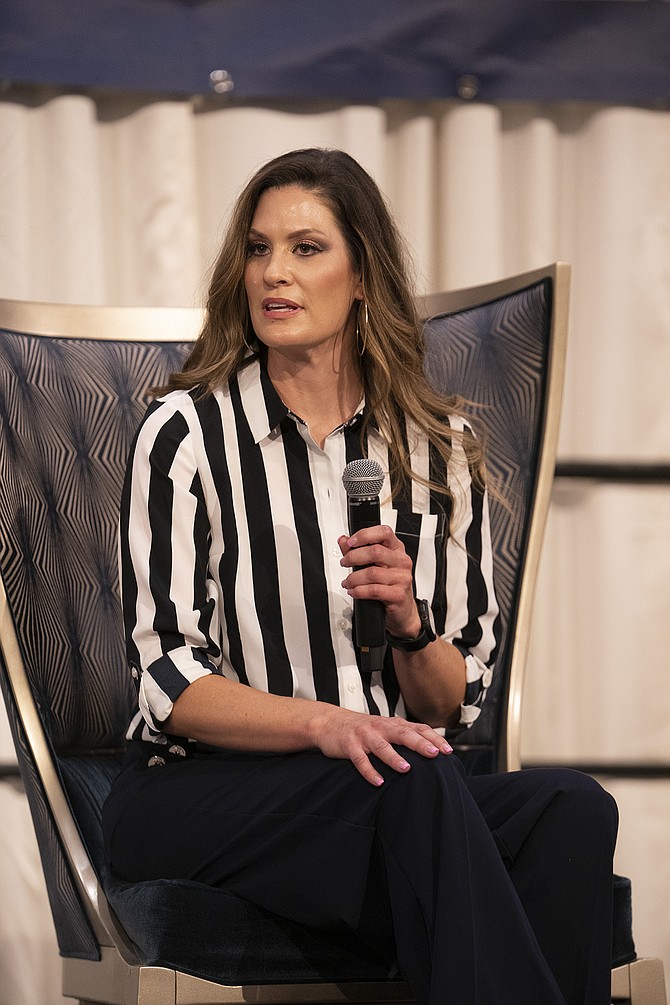 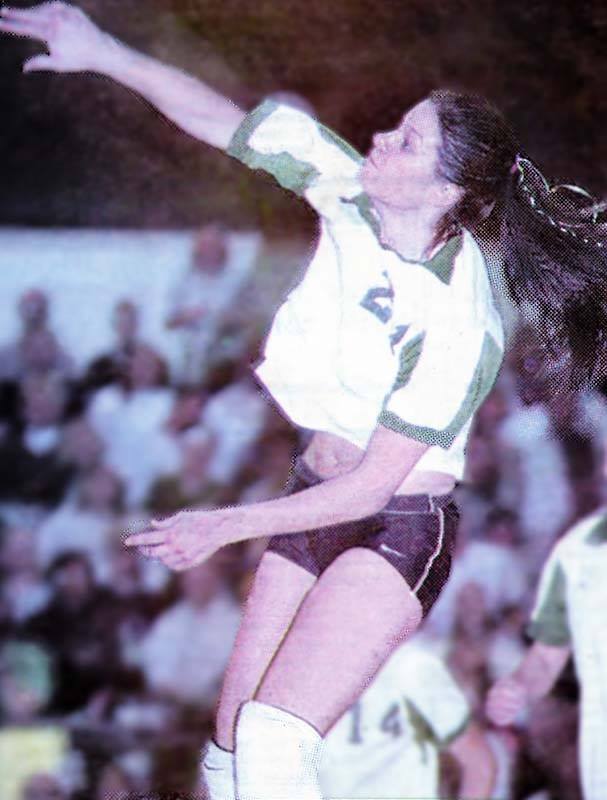 Provided by the Hucke family
Jennifer Hucke led Fallon to back-to-back state volleyball titles before earning a scholarship to Stanford. 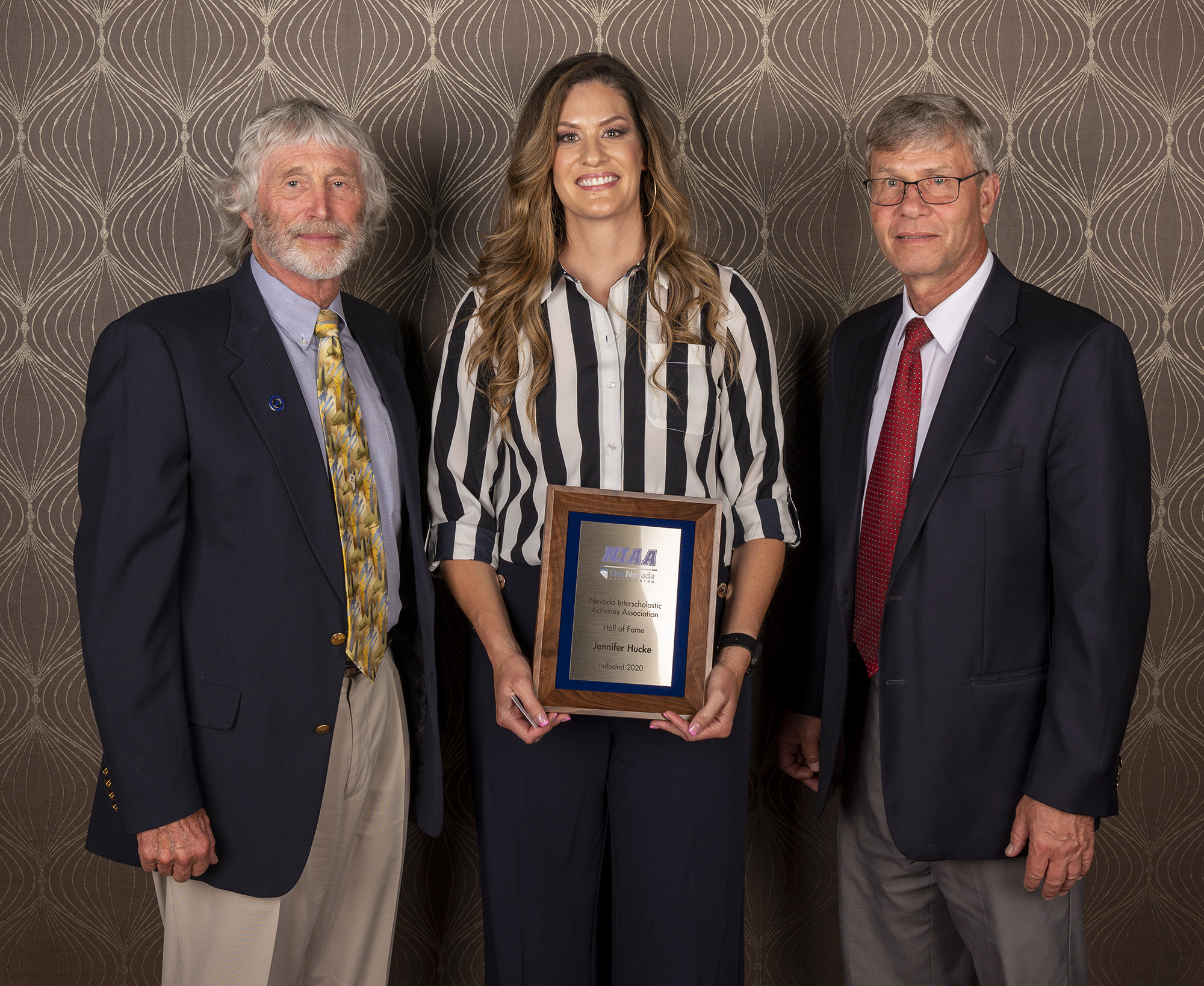