Dogs by the dozen 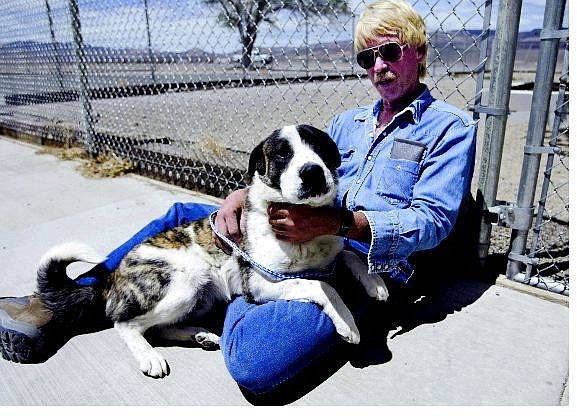 Cathleen Allison/Nevada Appeal Tom Blomquist plays with one of several dogs available for adoption from the Lyon County Animal Services. Blomquist, director of the Silver Springs Spay-Neuter Project, is organizing what he calls a &quot;used dog sale&quot; for Saturday from 11-3 at the intersection of highways 50 and 95A to help increase animal adoptions.